A New Groove for Amazing Grace 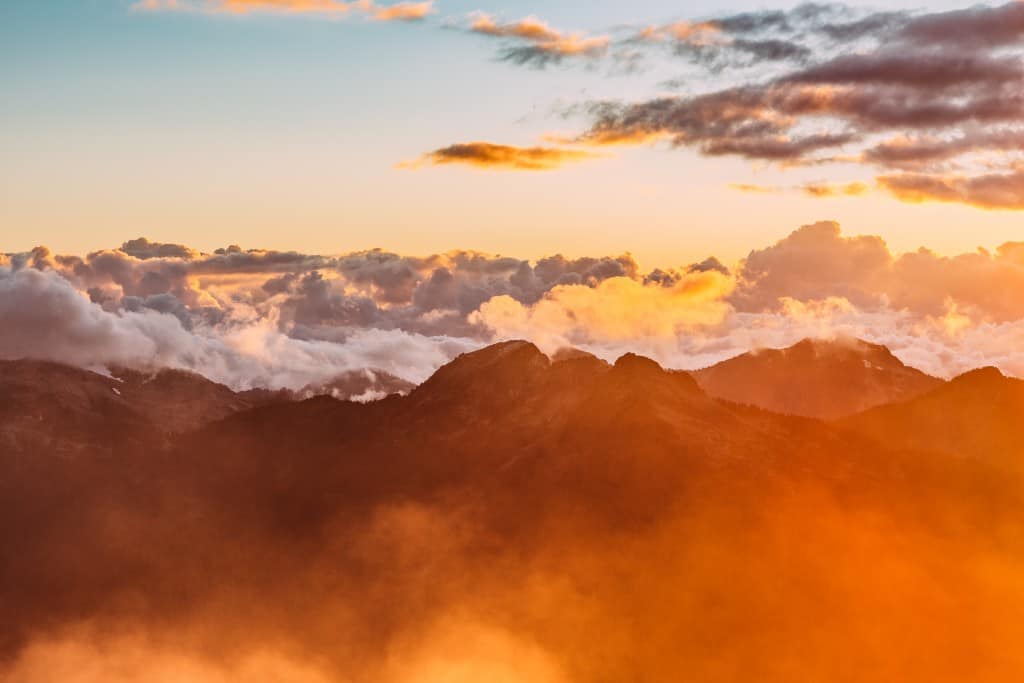 Amazing Grace is a beautiful song. And, as is apparent from Neil’s introduction of it in both the foundation materials (Levels 1 and 2) as well as in the variations, it’s also a wonderful tool for learning!

In the next several issues of the Playground, a series of articles will appear in which I’ll present an accompaniment version of Amazing Grace that builds on Neil’s arrangements. In order to distinguish this version from those that we learn in Levels 1 and 2, I refer to this arrangement as Soulful Grace.

I’ll present it in such a way that, when you implement the changes I suggest in the first article, you’ll have a very complete and satisfying outcome for the entire song. You won’t be left hanging. I promise! Each successive article will build on the changes from the last and will give you a complete and musical-sounding outcome in and of itself. So, let’s get started!

Perhaps the best place to begin is by reviewing the Amazing Grace arrangements that we learn in the Simply Music program. The lead sheet below illustrates the chord progressions presented in Levels 1 and 2, and in the variation offered at the end of Level 2:

[A note here for those who have not yet encountered split chords: A chord symbol such as F/D (“F over D”) is used when the bass note that the LH plays is not the bottom note of the chord that the RH plays. F/D indicates that the RH is to play an F major chord, while the LH is to play the note D.]

When you’re comfortable with these alterations and can play them in a relatively fluid manner, add the rhythmic variation that Neil suggests at the end of Level 1:   T     R    L R.

You may have noticed the absence of that lovely F- chord on beat 3 of measure 15. (This shows up in the variation that Neil offers at the end of Level 2.) I’ve left this chord out because it will have to be eliminated in order to accommodate a special ending for Soulful Grace that I’ll share with you in subsequent issues. However, if you’d like to play that F- chord with this version, it won’t present the same kind of unlearning challenge that using a different fingering will. So feel free to add the F- chord in for now. (And, if you’re really daring, make it an F-6 chord by raising the top RH note from C to D.)

I hope you’ll enjoy this version of Soulful Grace. Til next time, I’m wishing you happy music making!