Previously, I talked about the benefit of making the most of simple activities and valuing the journey as much as the goal. But how? As a Simply Music student, your teacher will be regularly on your case about keeping your Playlist alive. Of course, you get the point of that, but heck, how many times do you have to play Dreams Come True? It can be hard to keep those early pieces interesting. 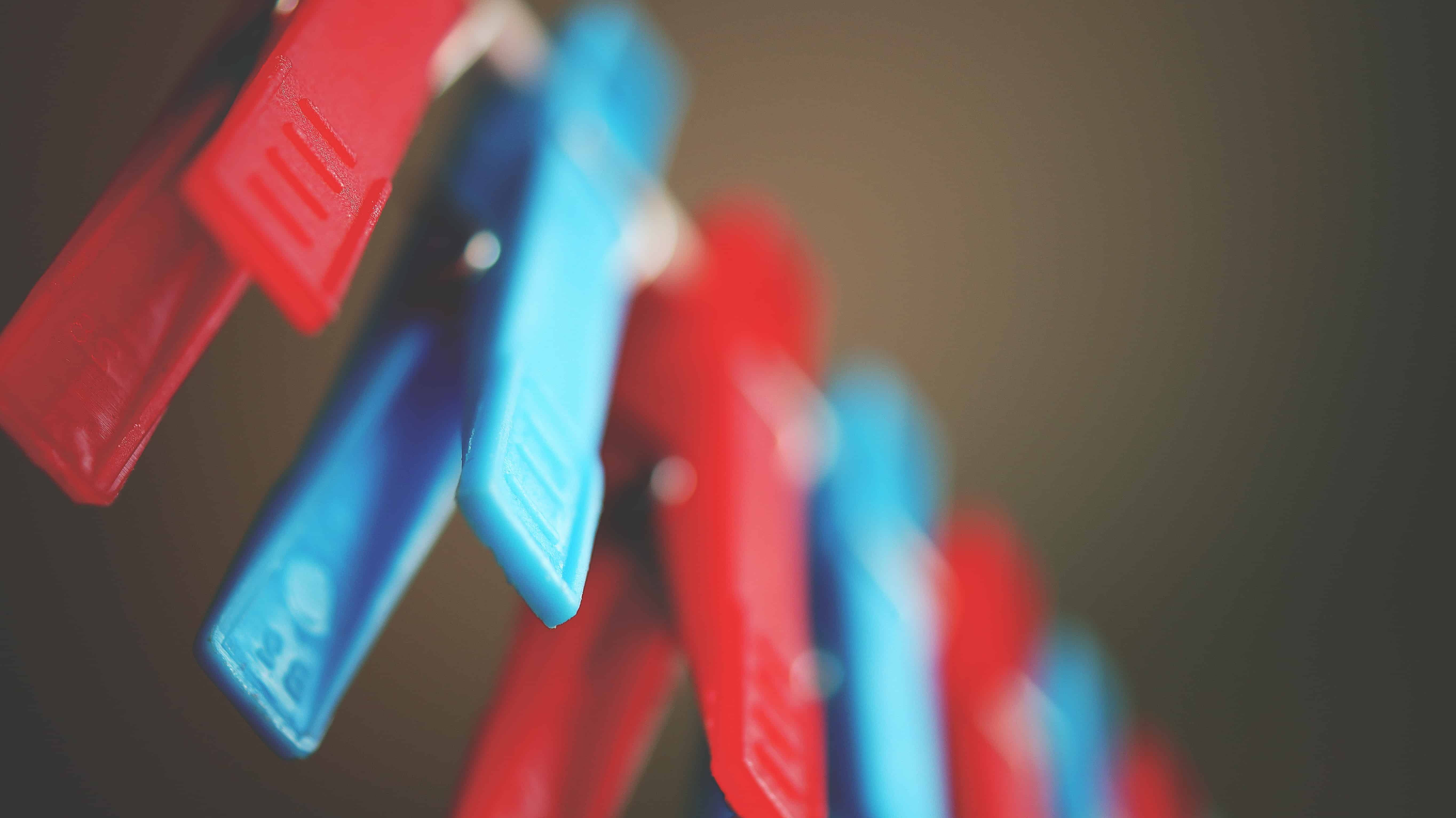 Really, you’re getting value out of the repetition even if it isn’t immediately evident. But you’ll get the most value if you can keep finding new challenges and meaning in those simple early pieces.

As your teacher may have told you when you’re choosing a piece for a performance, an audience will be more likely to enjoy a simple piece played musically than a clunky rendition of an advanced piece. They may not consciously appreciate why one performance is more musical than another, but consciously or unconsciously, people pick up on subtle differences, and there are layers to the onion of musicality. A piece you’re already good at is the ideal vehicle get you to the next layer of the onion.

…an audience will be more likely to enjoy a simple piece played musically than a clunky rendition of an advanced piece.

So choose one or two pieces that you know well and we’ll see what we can do to mine the most benefit from them.

Listen Closely to Your Playing

I offer my students the opportunity to record themselves on my piano. It’s a nice piano and I have a decent setup to make a good quality recording. I tidy up the recording and send them the final product. It’s often eye-opening when they re-record the same piece after an extended time. They thought the first one was pretty good, but the recording made a year later is at a whole new standard. It’s a great illustration of how your skills can deepen in ways you may not have noticed (and another good reason to keep songs in your Playlist).

You don’t need a high quality recording to appreciate your playing (although it helps – the How to Record Yourself post gives you some tips), but the real key is to listen with a discerning ear.

You can also listen to others playing pieces in the same style. It would be especially great to hear renditions of the same piece you’re attempting, or if that’s not possible, just listen to similar pieces. Listen to a few versions of the same piece and pay attention to the differences between them. If you’re working on developing a blues, listen to other blues players. A professional blues player might be playing much flashier pieces than your simple little Alma Mater Blues, but try to listen past the virtuosity to find the feel. What is it that makes you want to move your body? Can you create that sense with your own little piece? With a piece like a blues, or an accompaniment like Amazing Grace, I find it’s good to imagine a band laying down a groove behind me that I’m responding to.

Whatever you’re listening to, close your eyes and listen intently. If you’re listening to your own playing, try to listen like a kindly critic, perhaps your teacher. The article What to Listen For lists some things to consider as you listen back to your recording. Think, too, about the music itself, and what the composer might be trying to communicate. What is this harmony saying? How do you think the melody is interacting with the chords? Whatever distinctive character you hear, how can you bring that out so others can hear it too? 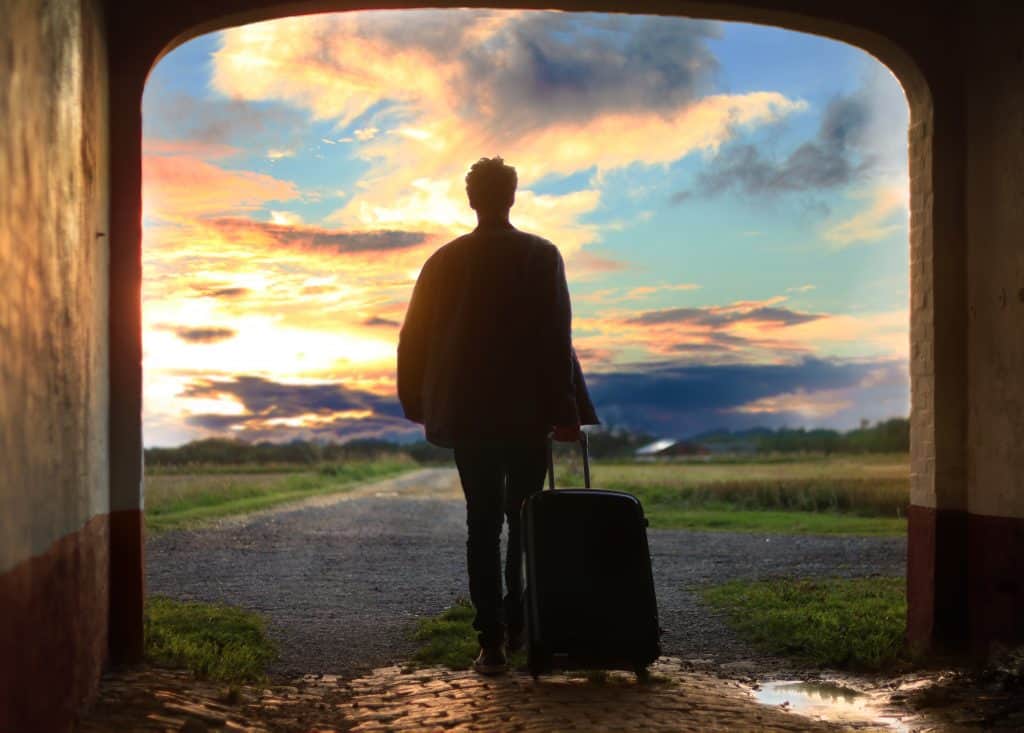 It’s fun to find a new slant on an old favourite. You don’t have to totally reinvent it, but it’s amazing how much variety you can extract from one simple piece. You could give yourself a creative challenge, like a Dramatic Dreams, Jumpy Jackson Blues or Bishop Street Ballad. You could decide to surprise your teacher with a rendition that she will never have heard before. Or you could just consider what it is you like about a piece and dig down to find that essence. Do you like the tenderness of I’ll Be There? Well, how tender can you make it? What do need to bring out to reveal that quality to a listener? How tender is too tender? You’ll only learn these things through experimentation.

As you play your familiar piece, try to hear it as if you were hearing it for the first time. Observe how it makes you feel. If something creates an positive response in you, see if you can distinguish what that something is. See if you can duplicate it. Here are some expressive choices that you could explore:

Create Your Own Variations

You’ll be familiar with the Variations and Arrangements that expand on the Foundation pieces. You might have learned Neil’s Arrangement of Fur Elise that sounds like a moody jazz ballad. For her Foundation Duets and Variations program, Elizabeth Gaikwad came up with “Groovy Greensleeves”. These are designed to keep the songs interesting and challenging and to show you the musical potential lurking within simple pieces. But you don’t need to stop at arrangements other people have written. Developing arrangements of pieces you know is just as creative as composing from scratch. Think about what you can do to take your pieces somewhere new. Here are some techniques already used in our Variations and Arrangements that you can explore for yourself:

Borrow freely from the Arrangements you know. For example, with a bit of experimentation, you could adapt the broken chord technique from the last Dreams Come True Arrangement to a song like Sleeping.

These suggestions are just drops in the musical ocean, but if you start with them, more ideas will suggest themselves to you. And hopefully they will give new faces to these friends you’ve had in your repertoire for so long.