Recording Yourself, Part One – The Benefits 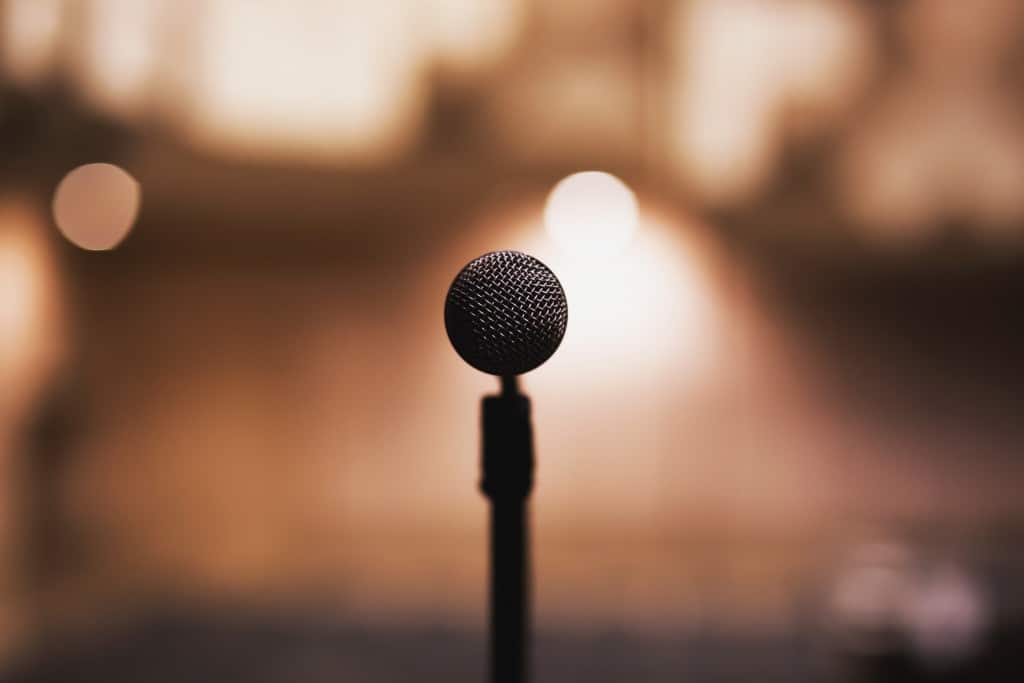 In the old days, music was an ephemeral thing – if you weren’t there at the performance, it was gone forever. Nowadays if you wanted to, you could chronicle your every moment at the instrument via video or audio and share it instantly with the whole world. But even if you’re not expecting the whole world to be transfixed by your musical gifts, there are still plenty of good reasons to regularly record or film your playing.

Developing your playing by better listening

After a student has played something in class, if I point out something about their playing, they often say “I didn’t pick that up.” That’s understandable – when you’re playing, you might be concentrating so hard on the notes that you don’t notice some of the details that you’d hear if you were a listener. Listening is in itself a skill worth developing, but at least to start with, listening without the additional complication of playing at the same time will be the best way to start to observe those finer points.

Record yourself, then listen back as if you were in the audience at a performance. Listen thoughtfully.  No need to be hypercritical; just be interested. If you’re playing a well-known piece written for your instrument, see if you can find a professional recording of it. Listen to it side-by-side with yours.

Recording for your teacher

I have often joked with my students that I’d be better off if I charged them a dollar for every time they say “I can play it better at home.” Your teacher will probably be the most supportive audience you’ll ever have, but that sure doesn’t mean you won’t have trouble playing for them! Your teacher knows full well that you can play better at home, and they love when you play them a recording to prove it. They can help you with the process of listening for the details, too. You might have the opportunity to listen together in class, with the teacher and perhaps your fellow students offering constructive feedback.

Your teacher (and therefore you) may particularly benefit from a video of your playing. There was a recent discussion on the Simply Music Teachers Facebook group after a teacher was sent videos by her students and it alerted her to the fact that they were sitting too low. You may be shown the best way to sit or the best way to hold your hands in your lesson, but it’s not necessarily straightforward to translate that advice to your own instrument.

Something to show for your efforts

You can build up a library of your achievements, a bit like an audio Play List. A collection of your recordings can be a surprisingly educational record of your progress. Students of mine who record themselves have told me that they’d listened back to an earlier recording – that they were really proud of at the time – and realised that they are way better now. Often they’d had no appreciation of how much they’d improved on a piece that they had simply maintained in their repertoire.

If you have the facilities to make decent-quality recordings, you can keep them as a permanent record – an audio photo album if you like. It’s easy to make professional-looking CDs too. You might be able to share your recordings with friends and family, if only prove that you really can play! Also, of course, if you hope to make music your profession, good-quality demos are vital.

In the next instalment, we’ll talk about what to listen for. To ensure you see it as soon as it’s released, simply scroll to the bottom of this page to subscribe to The Playground or join us on Facebook.