Wander Your Way to Improvisation 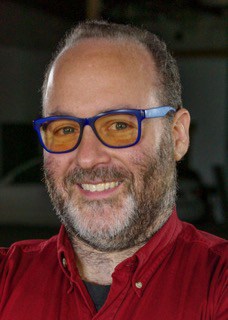 With my Simply Music students, I do a lot of improvisation and composition. It’s one of my favourite aspects of being a musician, having been writing songs and creating instrumental pieces for most of my life. One of the most enjoyable and challenging things I do these days is my work as an accompanist for The Mop & Bucket Company improv theatre group, where I do everything from spontaneously creating background scores for scenes to collaborating with the actors to improvise songs and even whole musicals based on audience suggestions.

Like any skill practiced long enough, improvisation and composition can seem magical, but even some very simple techniques can produce great-sounding results while giving you unlimited possibilities for exploration. Here’s just such a thing, combining elements from a few of the projects that I do with my own students. You don’t need to know any music theory, have a “good ear,” be “a creative person,” or even have much experience with improvisation. You only need to control the events as you get used to following a few simple guidelines.

Let’s start with something fairly simple for the left hand, familiar to Simply Music students from early pieces and easy to do for anyone. In Night Storm and Ode To Joy, we use a 5/5 position (five fingers over five white notes in a row), playing only our outside fingers (1 and 5) to create a simple two-note chord. We then open one of those fingers to the next white note to create a second chord. So there’s a “5 chord” in the original 5/5 position, and let’s use “6 chord” to refer to the next chord, since we play it stretched across six white notes.

Pick any 5/5 position comfortable for your left hand. It could be the starting position for either of the two songs just mentioned (finger 3 on the C below middle C for Night Storm, or finger 5 there for Ode To Joy), or any other position that feels good for you. Once in position, play a 5 chord. Then, do these two things:

As an example, let’s say I start in Ode To Joy position, where the left hand plays the C and G below middle C. Now let’s say that I choose to move finger 5, and I choose to move it one white note down (so now it’s hovering over B). Then I choose to make a 6 chord, and it turns out finger 1 is already where it needs to be (on the G), so it doesn’t actually need to move at all. Now I play the chord.

Of course, this is the next chord we usually play in Ode To Joy! I just went through that to make the point that the two steps I just described aren’t asking you do anything especially odd. They’re actually just a way of making the very kinds of simple moves between chords that we find in pieces like these two and countless others.

Let’s see what else could have happened. Starting from the same opening chord, C and G, let’s choose to move finger 5 up one white note (so now it’s hovering over D). I decide I want a 6 chord, so finger 1 goes up two white keys (to the B). Now we’ve got a chord that’s not in either Night Storm or Ode To Joy but still feels familiar and was easy enough to move to.

These are two of several possible “next chords” we could have done by making different choices (for the finger to move, the direction to move it, and the chord size) as we followed the two steps.

If you do these two steps over and over again, you’ll find that your left hand will wander around, playing all sorts of different chords. Experiment with this for a while. See if you can discover just how many different chords these steps could make from any one starting chord. Notice what kinds of choices keep your hand circling around a particular area of the keyboard, and what other choices could make it travel long distances.

Now let’s turn our attention to the right hand. Here we’re going to do something similar but even simpler. Pick any comfortable 5/5 position. Again, it could be the opening position for one of the songs I’ve been referring to (finger 3 on middle C for Night Storm, or finger 1 there for Ode To Joy), or you can go anywhere else that feels good. In that position, play any one of the five notes. Now, there’s just one rule for you to repeat over and over: play either the same note again or one of the white notes immediately next to it on either side.

The patterns you can make by following this rule are somewhat similar to what the left hand is doing, since all those chord changes involve a finger moving one white note up or down, and since it turns out that the other finger sometimes moves and sometimes repeats a note.

What the right hand is doing is also reminiscent of the Simply Music Relationship Graph, where we see the ever-changing ups and downs of our long-term relationship with music. There are peaks — which is like going up some number of notes and then changing direction to come back down. Valleys are the same but upside-down — going down and then changing direction to come back up. Repeating the same note more than once is like a plateau, staying at the same level for some amount of time.

Experiment with just this hand for a while. How many novel melodies can you come up with by following this one guideline? What does it sound like in different 5/5 positions? How about if you use different rhythms as you change from one note to another? Try creating phrases of different lengths, separated by pauses so it’s clear when one phrase ends and another begins.

When you feel comfortable, you can even try this without limiting yourself to a 5/5 position, so that your right hand ends up wandering around the keyboard in a way similar to the left hand’s wandering chords, only now it’s just one note at a time traveling to create a melody.

Whether it takes minutes or days or weeks, at some point each hand will be comfortable enough with its own unique kind of wandering that you could try both hands together.

A very simple way to start is to play a chord in the left hand, then improvise a melodic phrase in the right. Simply take turns, each hand playing its own game, you shifting your attention to each game for its next move, either a left hand chord or a right hand melody. Even at this simple level, never once playing both hands together simultaneously, you’re going to have a huge number of possibilities and create some fairly nice-sounding music.

If this becomes comfortable enough, feel free to have the left hand play together with the right hand at various times. It can be relatively easy and effective to have the left hand chords go with the first and/or last notes of any right hand melodic phrase. This opens up many more possibilities. Indeed, if you play the Foundation 1 version of Ode To Joy, one of the most famous and loved pieces of music in the world, you’ll see that the whole piece follows exactly these guidelines. Once you’ve gotten used to this coordination, you can experiment with any other timing you like for relating the hands to each other. 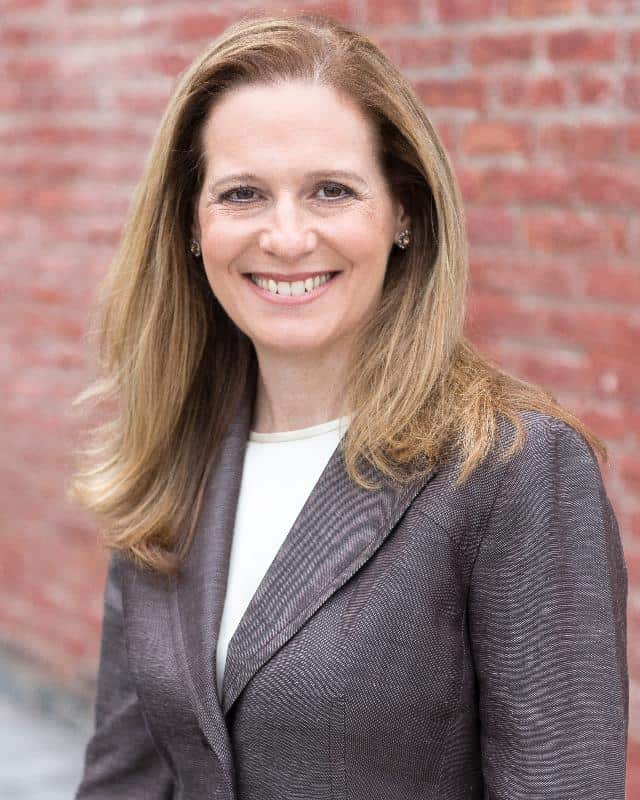 My friend Kat Koppett is one of the directors of the Mop & Bucket Company. She’s a great performer and also happens to be a respected consultant and trainer who specializes in using theatre, storytelling and improvisation to enhance professional performance, so she really understands a thing or two about how improvisation works. One of those things is that it isn’t actually some rare activity that only a few special people are good at. In fact, as she says, each and every one of us is, in fact, improvising all the time, making up what we say and do each day.

Both Kat and Neil Moore note that nobody hands us a script to tell us what to say all day long, and yet we’re still able to carry on all our conversations. In Simply Music, that relates to how natural it is to delay the process of reading music, helping us understand how easy it can be to play songs without a page telling us what to do. As much as this notion applies to playing without reading, though, it applies even more to improvising music without knowing in advance what you’re going to play.

Kat is also very clear that improvising doesn’t mean doing things randomly or having no idea what you’re doing. You prepare by becoming familiar with some basic guidelines for whatever it is you’re improvising, and then you starting moving, trusting you’ll be able to find your way. The more you practice, the better you get, until you realize that you really are able to make your own way even when nobody sets down a path and tells you where to go.

It’s the same with making up music. This project, with its wandering chords and melodies, is all about how you can prepare yourself with a few simple ideas and then open yourself to exploring the keyboard, finding many worthwhile places during your travels, even though you’re just wandering around with no idea where you’re going.

So let’s leave any further complications for another day. Even if we stop adding further guidelines and variations to the project right now, you’ll be able to endlessly explore the ones we’ve already covered, creating all sorts of interesting improvisations. See where it takes you. And then see where it takes you again and again. Enjoy!