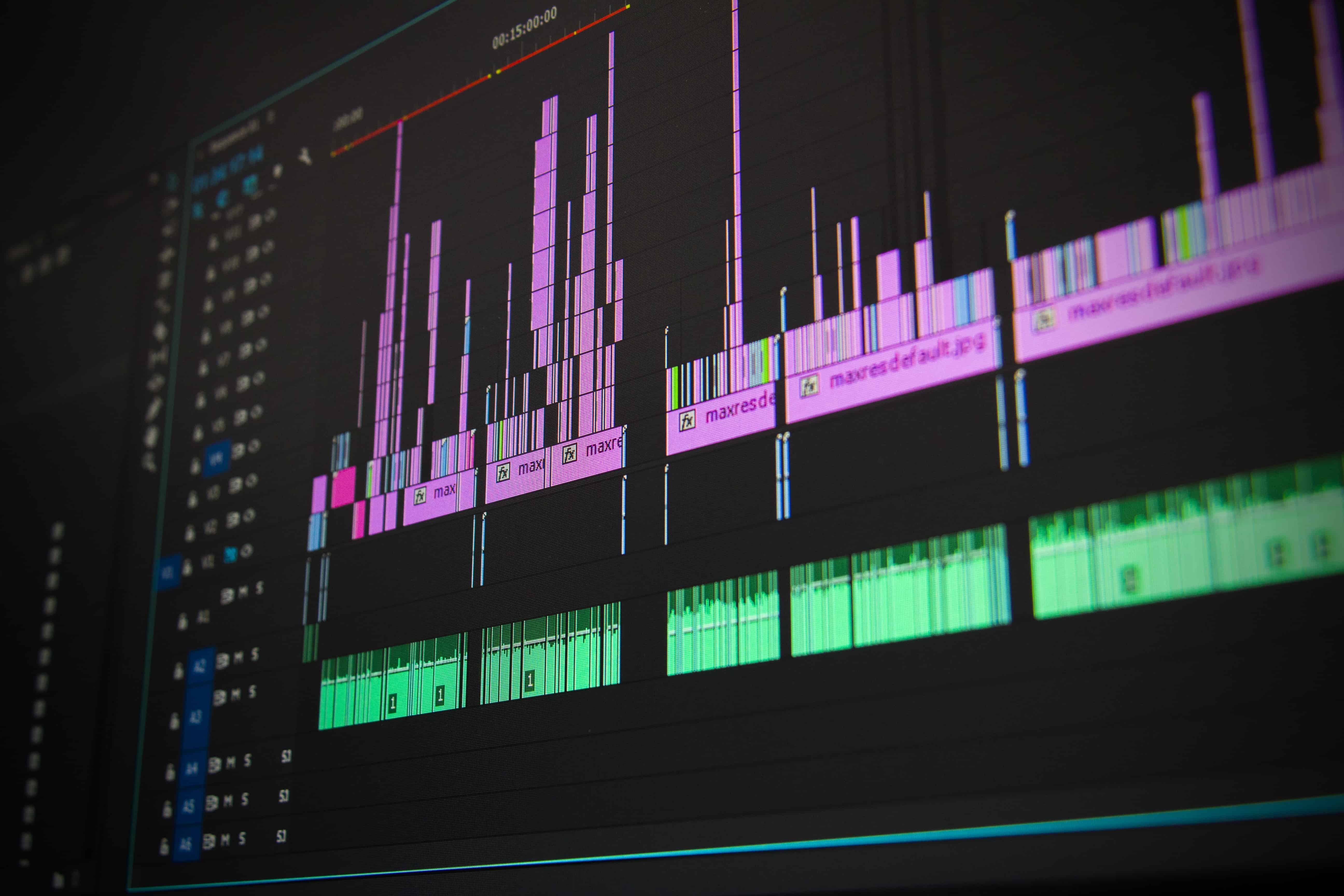 Songwriting doesn’t have to be done balancing pen, paper, guitar and coffee cup on your lap. In fact, most modern pop music is constructed on the computer from the get-go. Gordon Harvey outlines this process through the example of a song by his band Aquiline.

Having a Working Method

These days if you want to record yourself, you will almost certainly make use of a Digital Audio Workstation (DAW). Whether it be an entry-level but powerful program like Garageband or a virtual recording studio like Pro Tools, at some stage along the way, you will probably work on your song inside a DAW. At exactly what stage in the process you do that will have a big impact on the choices you might make. You might write the whole song with a guitar and manuscript and use the DAW purely for recording, or you might work in the DAW right from the beginning, using it as a creative tool for building your arrangement. Or you might fit somewhere in between.

My background in electronic music inclines me to use my DAW (Apple Logic) very early in the process. I might start with a groove or a progression created in Logic and build the piece around that, or, if I start out on a real instrument, I still move across to Logic pretty soon. When you make music this way, it can be kind of like building in Lego – a process of experimentation, breaking down things that don’t work, trying combinations to make your construction unique.

In this case, I started at the piano. I was thinking of the famous four chord progression that’s so prevalent in pop today and wanting to come up with a progression that was a little different but still memorable. I worked out a five-chord progression on the piano. That became the basis for the chorus in “The Color of Gold” (first heard at 0:37 in the video below). Fooling around with it, I kept hearing in my head a particular fast drum pattern, which I later realised was similar to a favourite song of mine (New Grass by Talk Talk – who remembers them?). Once I had that idea I put the chords and a basic software drum pattern into Logic. I used an organ sound instead of piano to play the chords. I then fooled around singing along to the groove and came up with two melodies for the chorus. I couldn’t decide which I preferred so I used both!

Then I thought about verses and wanted something to contrast with the upbeat (upbeat for me, anyway) chorus. I played the organ sound along with the drum groove and came up with a four chord progression that was much slower but glided along nicely with the busy drums. Singing along and fooling around with a piano sound, I came up with a melody. It used a typical call and response structure, but I tried to avoid being too obvious, changing the phrasing a little with the repeats.

I needed a way to transition from the chorus back to the verse, so I threw in a suspended chord at the end of the chorus, holding it for four bars, to create a little space.

The Colour of Gold

From there it was a matter of sharing it with some trusted collaborators who could bring their own Lego blocks to the playroom, which I could then place where I liked.

As a mostly self-taught writer and a non-virtuosic player, I have learned the value of leaning on others for all the help I can get. I have always tried to work with people who are more skilled than me, and equally important, can understand what I want to express. For example, my sax player Tony has a gift for beautiful melodic licks. I had written one melody for him (2:40 – in the video), which I wanted to include as a new little middle section to break up the song, but otherwise I just let him improvise freely over the groove. Later in Logic I just went in and chose my favourite lines and put them where I thought they worked best.

Sometimes I have a clearer idea of what I want from a particular instrument. For the drums, my rough version using software drum sounds was enough of a guide for human drummer Barnaby to replicate with his own individual character.

I’d asked my guitarist Rob to supply me a fast strum on acoustic to supplement the drums, but also to add whatever else he wanted, which included a fantastic slashing break on electric guitar (1:50 – in the video) which cranked up the intensity, along with more licks and fun stuff.

Meanwhile, vocalist Simone surprised me with some treats, including some lovely backing vocals, and another beautiful break (3.32 – in the video) which formed an introspective contrast to the earlier tough guitar break.

Pop lyrics are one of the great mysteries of the world. Good lyrics are little marvels of what you might call the ‘artistry of the everyday’. I find them really hard! There are countless unwritten rules and countless ways to get them wrong. Suffice to say I was busily digging a hole for myself with some too-contrived ramblings when in desperation I offered the task to Simone (aren’t I generous?). In no time she had come back with a simple idea that worked great. She heard contrasting moods in the verse and chorus and played around with imagery that reflected those contrasts.

So having climbed out of the lyrical hole and gathered all the components, I chose a sequence of verses, choruses and breaks that worked for me, and arranged sax, guitar and other parts so they didn’t get in each other’s way. That was certainly a challenge with this piece because my friends had given me so much good material to work with. It’s always hard to throw out nice sounds, but if I wasn’t as tough as I could be, it probably worked okay with this piece because the fast tempo lends itself to a busy character and lots of details.

After that there was much tweaking and enhancing of sounds. Mixing and mastering are just as big a part of a modern pop song as chords and melody. They are a huge subject to explore at some time in the future.

The end result won’t be to everyone’s taste, but that brings me to my final advice: to thine own self be true. Unless you’re writing to an audience with different tastes to yours, I recommend thinking about what you like first and foremost. Anybody else who appreciates your work is a bonus.

As well as being Simply Music’s Director of programs and a regular contributor to the Playground, Gordon is a busy independent composer and musician, including projects such as pop/jazz/ambient hybrid band Aquiline and ambient group Stellia. 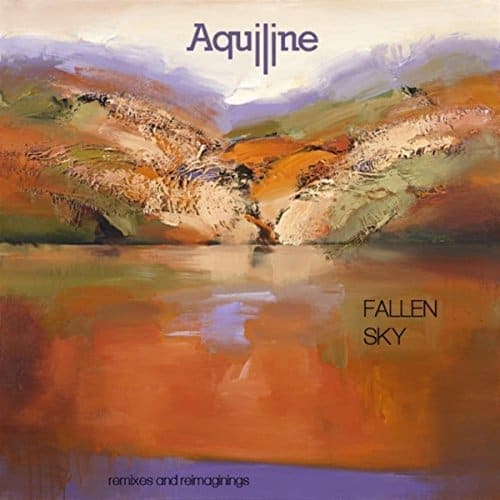 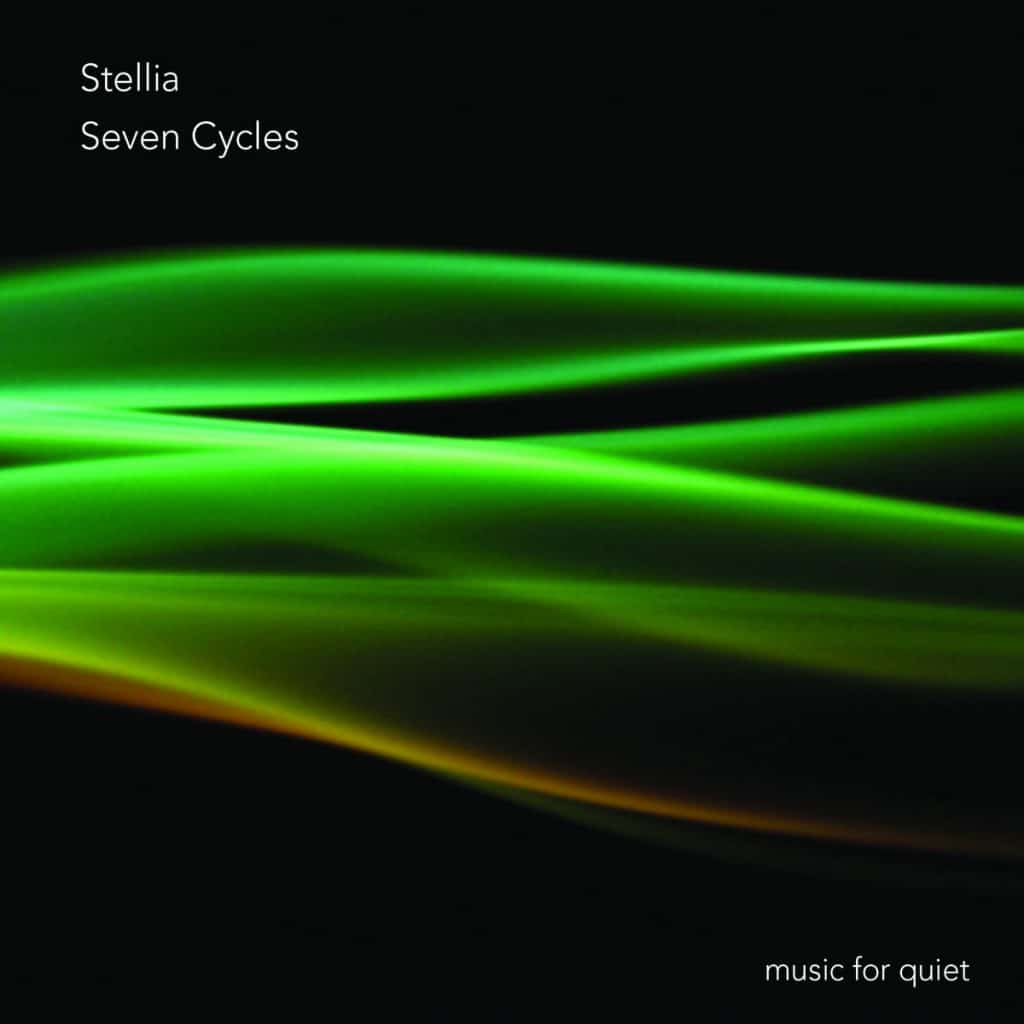