These are not the kind of instruments most of us have in our homes, but wouldn’t they be the best ever conversation starters?  A Zeusaphone in your backyard would definitely get a party started, and winding down with a Holophonor would have your friends asking for the date of your next gig! Check out these 6 imaginative creations and let us know: strange musical instruments or genius? If you can’t decide with just a photo, click on the pic for their dulcet tones.

A real life replica of an instrument from the cartoon series, Futurama, the Holophonor is an over the top holograph-projecting clarinet/oboe hybrid bristling with lights. 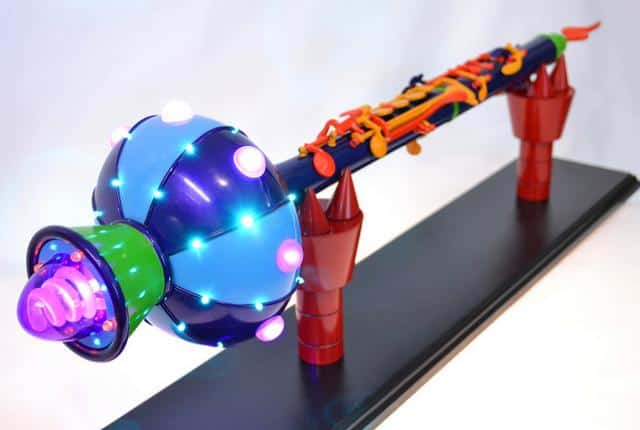 Otherwise known as the singing Tesla coil, this instrument’s name gives homage to Zeus, the Greek God of Lightning. A variation of a solid state Tesla Coil, it produces musical tones by modulating its spark output, and pumps out a pretty mean Ghostbusters theme. 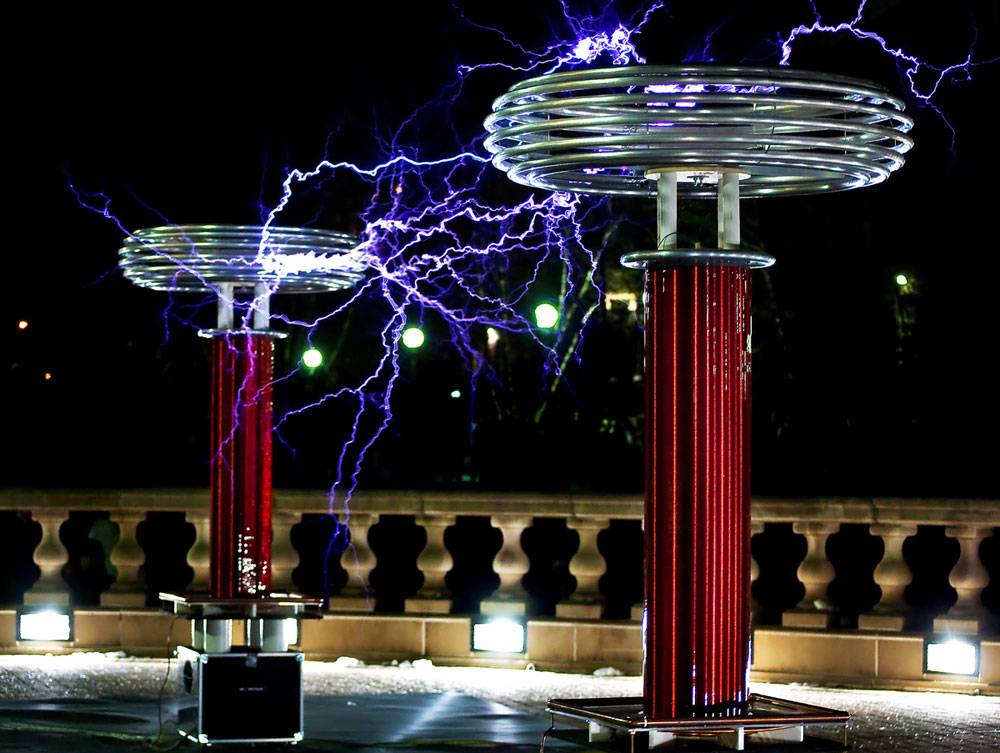 Like a 21st-century hurdy-gurdy (well, maybe 20th-century), the Wheelharp boasts 61 strings, each powered by a rosined wheel, controlled by a keyboard.  You can play a full chromatic scale and chords with a range of expressive possibilities afforded by a clever touch-sensitive mechanism, and even plug it in with a built-in electronic pickup.  It may not be sending too many violinists to the unemployment queue, but its eerie sound is fascinating in its own right. 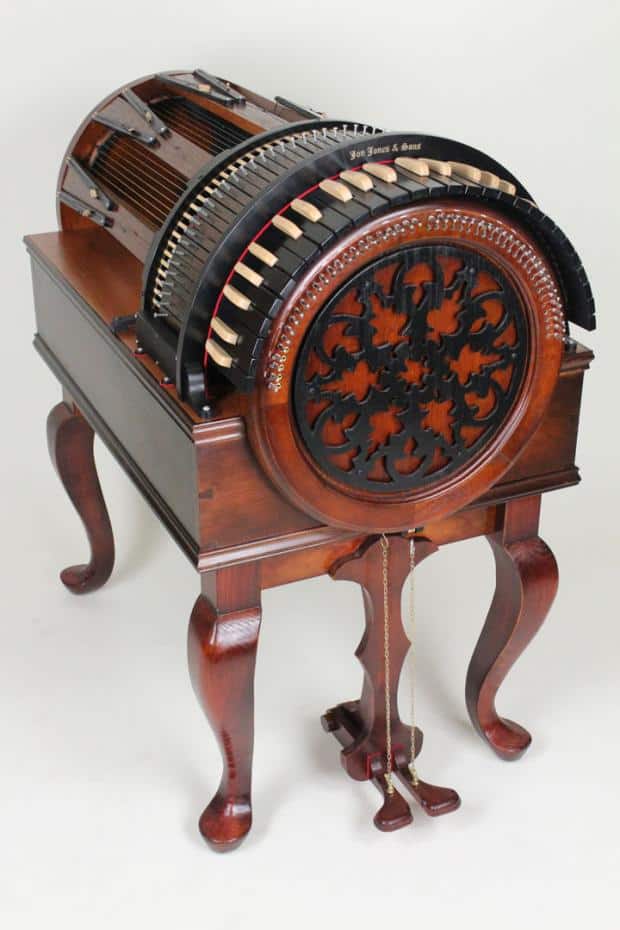 Located in Zadar, Croatia, the Sea Organ of Zadar is played by the action of waves blowing air through tubes located underneath a set of large marble steps. If you find the sound of waves lapping on the shore relaxing, you’ll be in bliss when you hear it turned into music.

Somewhat less relaxing, but equally evocative, is this three metre tall galvanised steel sculpture in Lancashire powered by the wind. Like an oversize set of pan pipes arrayed to look like a stationary tornado or a murmuration of starlings, it utilises the sound of the wind blowing across the mouth of each tube to produce ghostly drones across a range of several octaves.

Again related to a hurdy-gurdy, the Nyckelharpa is a Swedish musical instrument with 16 strings and 37 keys. Its heritage can be traced back to around 1350 C.E.  This beautiful instrument could be just the ticket for violinists jealous of pianists, or for that matter, pianists jealous of violinists. 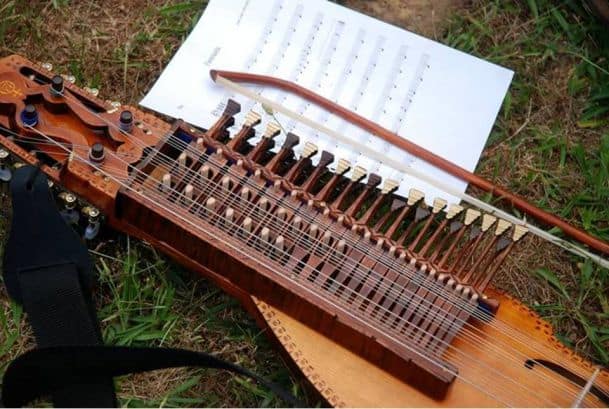 For some other incredible instruments and the stories behind them, be sure to check out our post with Linsey Pollack.