Pride of Place – Songs We Share for National Celebrations 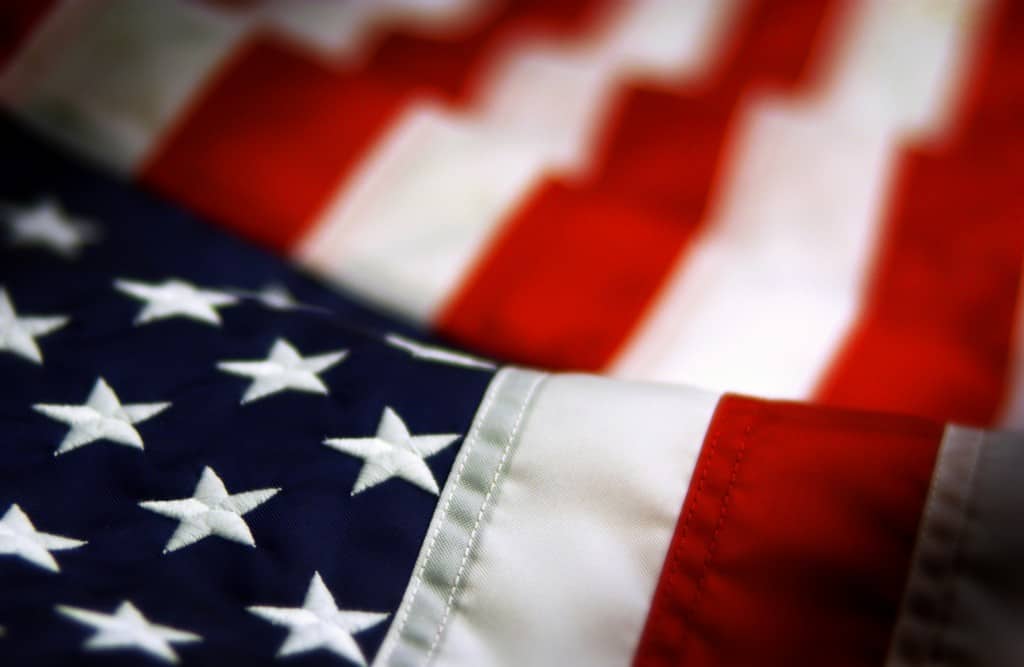 We hope all our Teachers and Students in the United States are enjoying 4th of July celebrations. But why not spread the national pride further afield? We enlisted the help of the wonderful Elizabeth Gaikwad to create some simple accompaniment versions, using the key ingredients I, IV and V of:

As you probably have all noticed, I love the power of Chords I, IV & V! If you are using any of the “Songs for…” collections, you would have noticed that many melodies can be harmonized by using only three chords. This is essentially because the notes in these three chords make up all the notes of a Major Scale.

The key of C is found in the white keys on the piano, that is:

In the Simply Music Accompaniment program, you learn how to use I, IV and V to be able to play an accompaniment in any key – in other words, starting from any note. It’s a handy skill to have, because if you’re starting on C and it’s a bit low for your singing range, you can move the chords up and start on, say, D. D becomes the new I and if you can work out the new IV and V, that’s all you need. If you haven’t learned about I IV V yet, it shouldn’t take long before you do in your Simply Music lessons. Once you do, you’ll be able to easily work out the chords for the songs in this project in whatever key you choose.

In some of these songs, there is one extra chord needed. This is known as Chord II (major). II is the second degree of the major scale. You can easily work out II in any key simply by finding the note a whole step above the I. Then just build a major chord on that note. So for example in the key of C, chord II would D Major; in the key of G it would be A Major, etc.

In a couple of the songs, I have included some additional chords marked in a slightly smaller size. They are played in between the main chords, in the same way as you do in the Simply Music version of Star Spangled Banner. If this is not entirely clear, your teacher should be able to help you. Otherwise, just leave them out and stick to the main chords in the prescribed ratio.

I hope you enjoy these simple arrangements of some National songs, and don’t forget you can play them in any key. Enjoy!