Have You Met Maddalena Casulana? 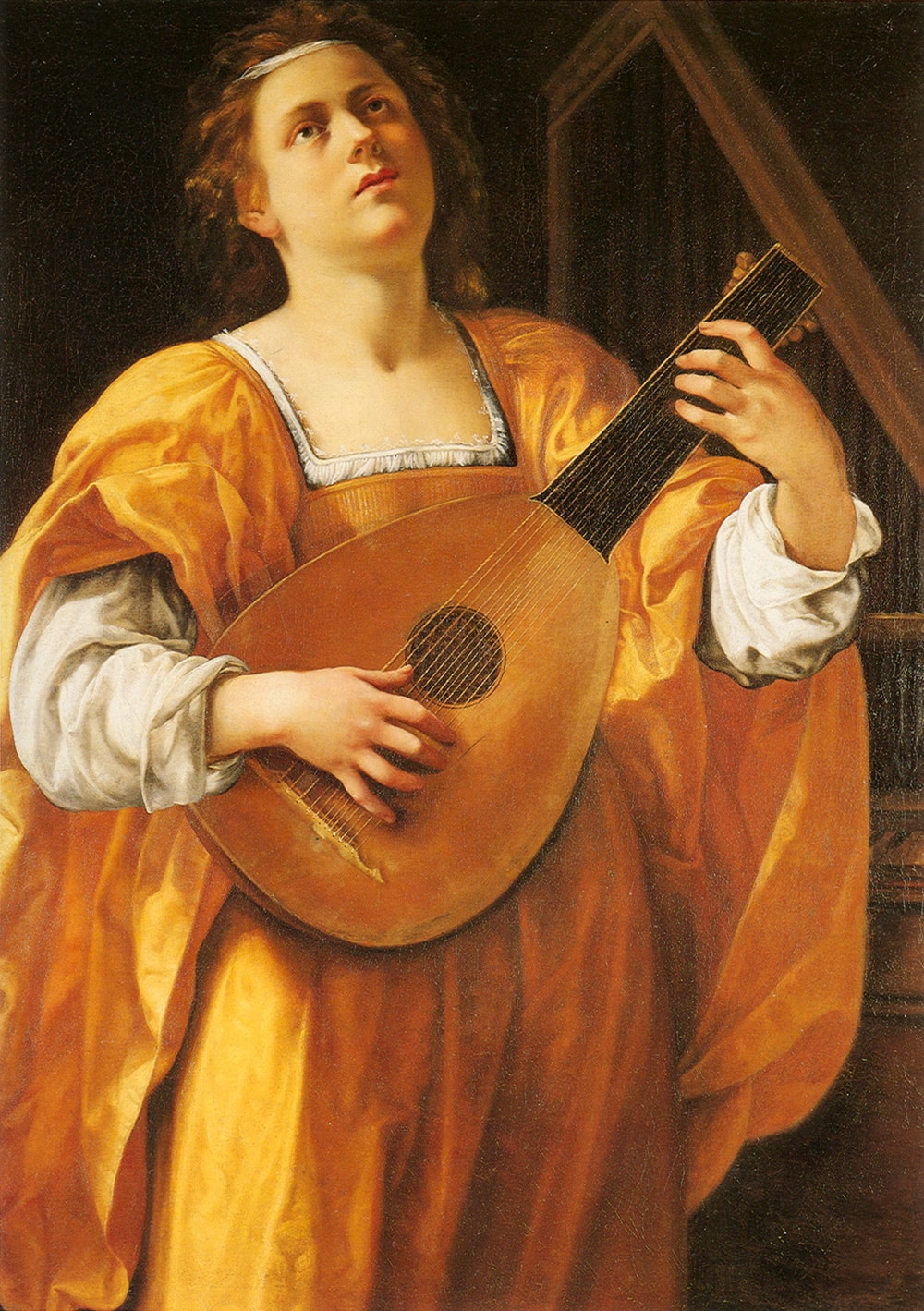 Have you met Maddalena Casulana? Born 1544 in Italy she was the first woman to publish her own musical compositions!

Women’s roles in the early 1500s largely centred around domestic duties and a constrained societal existence with the expectation that they would live humble, demure and pious lives. Musical women in earlier times had often been silenced, the sixteenth century brought the beginning of a much debated change; young women, including Casulana, who was offered the opportunity to pursue academic studies in Florence, sought education.

Casulana chose to dedicate herself to a career in music, finding opportunities to sing and teach in salons and academies where women were accepted more readily. She published three volumes of madrigals between 1560-1580 on her own and her works were also included in Bonagiunta’s Il Gaudio and Il Desiderio III. Respected as a composer and singer by the famous male composers of the day who lived in Venice, she built a reputation not as a courtesan, known for improvised singing, but as a professional singer and composer of written and published music.

If you’d like to listen to more of her works: