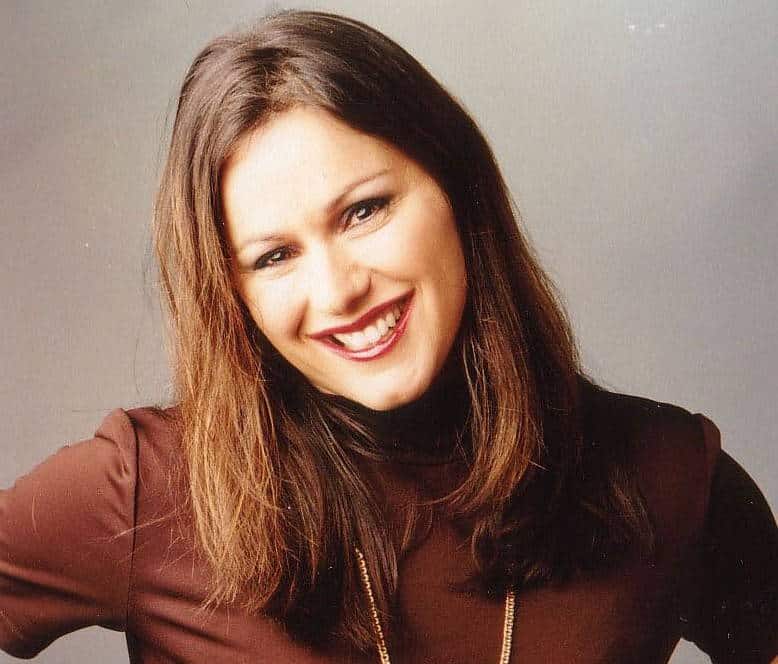 “People are connecting with each other through the neuroscience of singing, their brains are changing, their hearts are opening, and they help one another”

The founder of Simply Music, Neil Moore’s driving belief is that everybody is profoundly musical. He has developed a piano method to provide a platform for people of all ages and nationalities to discover their creativity through learning the piano. Our guest has also taken up the challenge of helping people from all walks of life to discover the creativity within themselves. Tania de Jong has many strings to her bow – too many accolades to fully cover here, but here are just a few: she has a Bachelor of Law, she is a Member of the Order of Australia for her services to the arts, she is a graduate of the Victorian College of the Arts in opera, music theatre and voice, she is a direct descendant of the inventor of the folding umbrella, and she has established two charities (Creativity Australia and The Song Room) to expand creativity in our communities.

In this conversation with Elizabeth Gaikwad, Tania reveals the connection between Viennese lamps and the folding umbrella, and also the connections between people of diverse backgrounds through her remarkable singing projects, including Sing for Good which endeavours to have people from every postcode share their love of music and support charity at the same time. Tania’s boundless energy is driven by her mission to “change the world, one voice at a time”.