Story of a Song: Happy Birthday & How to Play It! 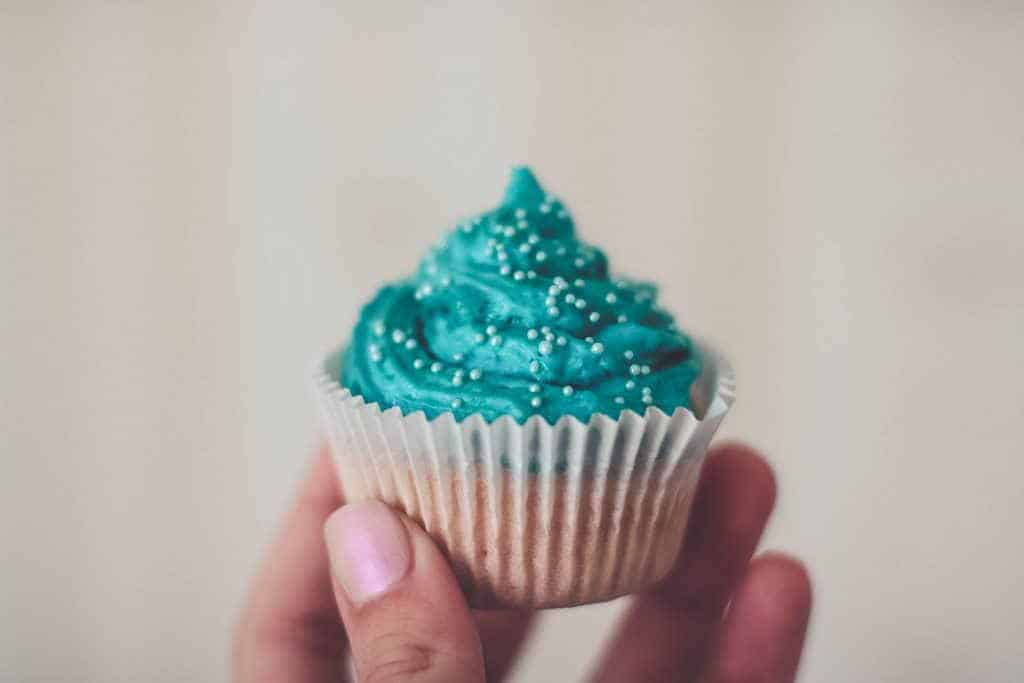 This month we celebrate a birthday of an unusual kind. You might call it the birthday of the right to properly celebrate birthdays. And surprisingly, it’s just a first birthday, because on June 30, 2016, after a very long and tortuous process, the most familiar tune in the English language was for the first time allowed to be freely sung.

Sometime in the late 19th century, in Esta Cabin in Louisville, Kentucky, sisters Patty and Mildred Hill were developing songs to be used in kindergarten. They wanted a simple tune that could be sung to welcome the children, and came up with “Good-Morning to All”. The song was first published in 1893 and along the way, probably spontaneously in classes, “Good morning to you” sometimes became “Happy birthday to you”. The first known publication of the song with these lyrics added is from 1911. Soon the song was being sung freely around the world, but that freedom was actually a little illusory.

Copyright law exists so that the authors of a work like a song can be properly compensated whenever the work is paid for, such as in a songbook. An author is granted publication rights for a period extending some years beyond their death. But in the case of Happy Birthday, versions began to be published “through courtesy of the Clayton F. Summy Co”. Had the sisters sold their rights to the song? The Summy company went through a variety of metamorphoses and changes of owner, the rights travelling with it until it found itself in the clutches of Warner/Chappell music in 1988, who insisted that they were entitled to royalties for it.

The thing you’re supposed to do with a copyright song, if you want to use it for profit, is ask, and pay, for the right to use it. That doesn’t mean that every time you sang it around the dining table you were at risk of a raid by the Fun Police, but if you used it publicly in any way, you were probably in breach. Every time you see this song being sung in a movie or TV show, somebody had either paid a lot of money for its use or, just as likely, and perhaps unknowingly, were at risk of paying even more in a lawsuit. Warner/Chappell made around $2 million a year for many years from licensing the song. Across its history, the song has been estimated to be worth around $50 million – a pretty valuable 20 seconds or so. Warner/Chappell claimed the song was theirs to keep until 2030.

But in 2013, as part of a documentary she was making about the song, filmmaker Jenn Nelson examined some research and concluded that the copyright was invalid. She filed a lawsuit and in the process uncovered old songbooks that suggested that the Summy copyright was for a piano arrangement of the song and not the song itself.

Legal stories tend to be complicated, so to cut this one short, after two years of wrangling, Warner/Chappell faced the music, paying out $14 million to licensees back to 1949, and the song was declared public domain. Sometimes, it’s worth fighting for your right to party. Have some cake while you enjoy Nelson’s film.

Then you can get ready for the next party by learning to play the accompaniment in any key! Neil Moore responded to a question from a Simply Music teacher with this brilliantly simple strategy for learning it.

How to Play Happy Birthday in Any Key