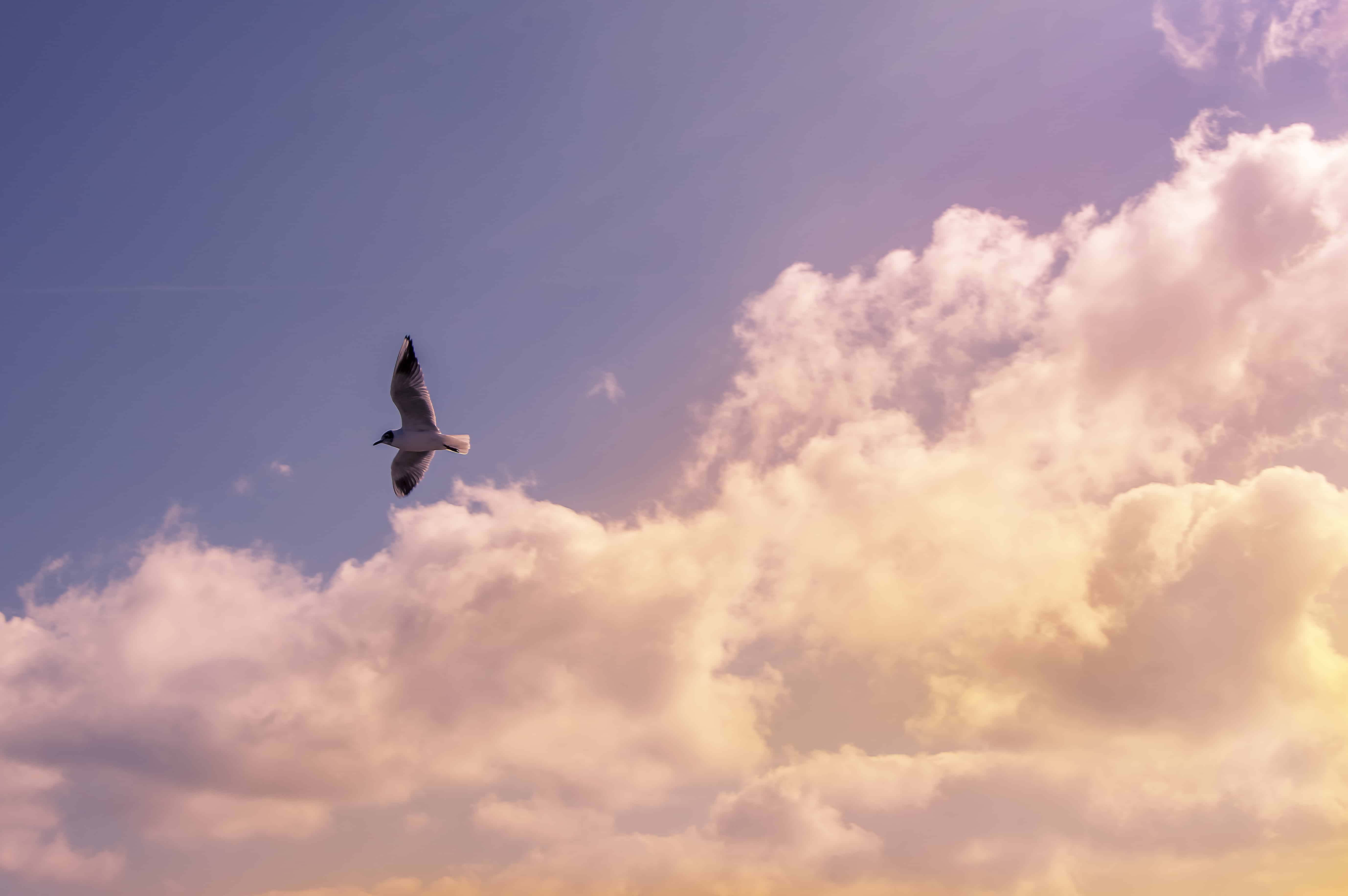 Hello again, Simply Music community! This is the third and final article in my Soulful Grace series. Here I’m presenting an introduction and an ending for Soulful Grace that, while relatively simple to play, give a quite sophisticated (and gospelly!) sounding result. Let’s begin!

I think the best place to start is with the recording. You’ll find these phrases easier to learn when you have an accurate idea of how they sound. So here’s an audio recording of Soulful Grace – the final version, as described in the second article of this series, with the addition of the new intro and ending:

The 2-measure introduction consists of 4-note chords – two notes played by each hand – with a parallel movement of the inner voices that’s common in gospel music.

Our starting position is as follows:

LH finger 5 is on bass C (2 octaves below middle C) and LH finger 2 is on the G that’s a 5th above bass C – the note on which finger 1 would naturally fall with the hand in a 5/5 position.(The reason we’re playing the G with 2, rather than 1, is because we’ll need F1 free to play the A in our next position.)

RH finger 5 is on middle C and RH finger 1 is on the E below.

Even though it’s not the way you might be accustomed to seeing your C chord, this is, indeed, a C chord! (And a very lovely voicing of the C chord!)

In the first measure, we play this C chord on beat one and again just before beat three. On beat three, the inner notes (voices) move up: RH finger 2 plays F (replacing RH 1 on the E), and LH 1 plays A (replacing LH 2 on the G). While these inner voices of the chord are moving, the outer voices (RH and LH 5 on the Cs) remain in place, not restating the Cs, but continuing to hold them down.

We now have a new chord which, again, although not in the familiar configuration of an F chord, is, indeed, an F chord – more accurately, an F/C chord (an F chord with a C in the bass).

This new chord is restated (all four notes) just before beat 1 of the second measure. Then on beat one, we return to the original position (the C chord), again holding the outer voices (the Cs played with finger 5 in each hand), and moving the inner voices back down (LH 2 plays G, replacing LH 1 on the A; and RH 1 plays E, replacing RH 2 on the F).

Now that’s a lot of words to wade through! So I’ve created the diagram below which will certainly be helpful, or perhaps you may choose to use the diagram exclusively. I think it’s relatively self-explanatory.

NOTE: On beat three in the second measure of the intro, I’m playing an F/G on the recording that’s also notated on the chart for Soulful Grace you’ll find at the end of this article. I did not, however, include any notation of that chord in this diagram.

The ending for Soulful Grace is a 2-measure phrase (although you can opt for a 3-measure ending by tacking on the intro, as you heard in the recording).

The RH position is with finger 5 on middle C. As the RH plays the notes described below, it also will play (and hold through the entire first measure) middle C with 5. Here’s the rest of the instruction for the RH:

Essentially, what’s happening here is that the LH is walking down from the root of the F chord to the root of the C chord, and the RH is walking down from the 3rd of the F chord to the 3rd of the C chord. Again, this is parallel movement that’s quite common in gospel music. Also notice that we end on the very same chord that the introduction begins with. (If you choose to add the notes from the intro to this to create a longer ending, you’ll simply have to shift your LH finger 2 to the G that’s being played by 1 on the last beat of the ending as described above as you begin the additional phrase.)

Here’s a diagram that illustrates this ending:

And here’s a lead sheet for this final version of Soulful Grace: