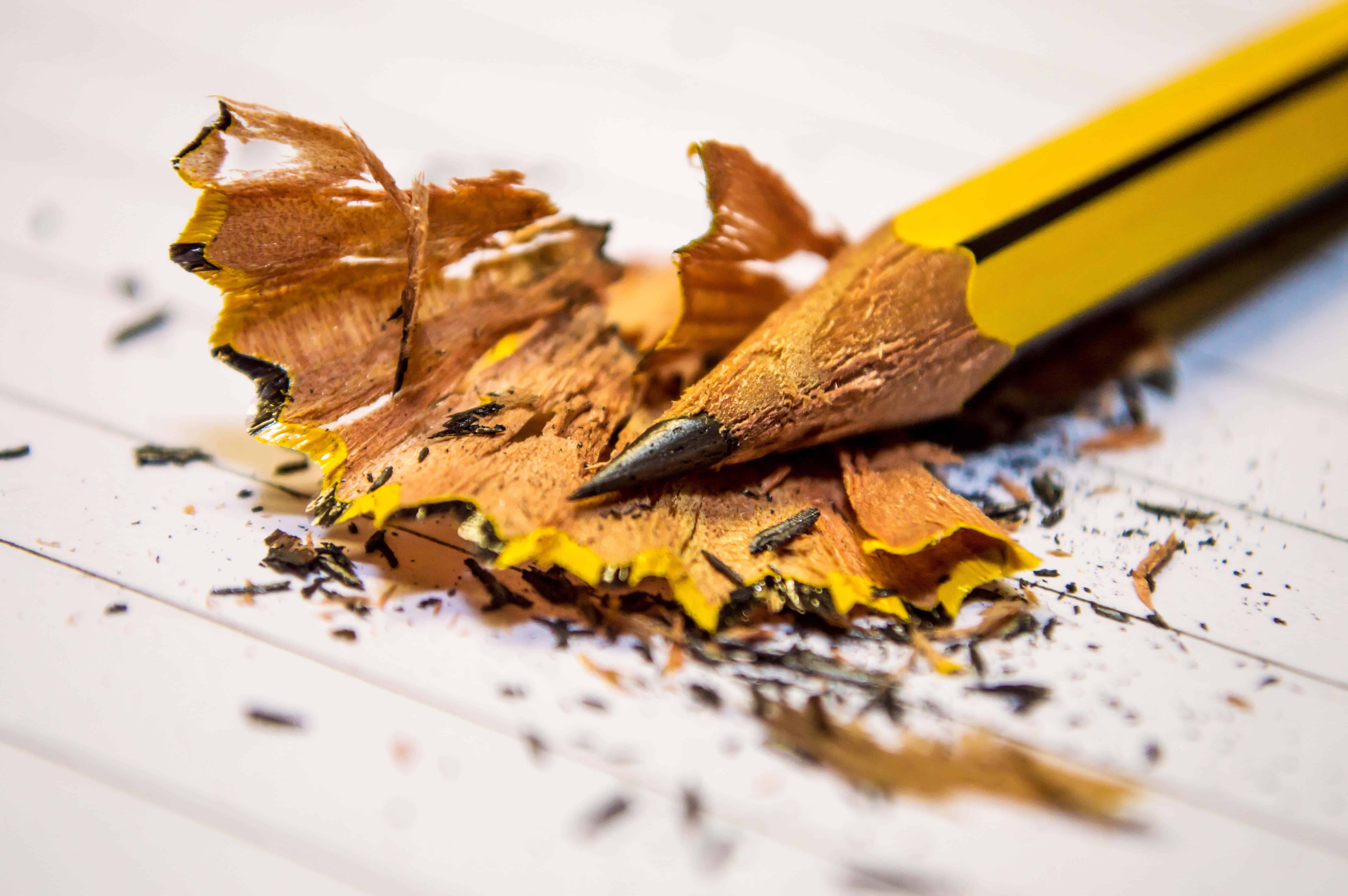 After our Songwriting Tips from Simply Music Friends – Pt 1 post, we asked contributors to give us a more in-depth insight into their process of creating songs. You’ll find that there are as many ways of writing a song as there are songs to write, and, digging into each of our friends’ approaches, you may learn that there is no right or wrong way to write, and that that little piece of magic that we call a song is mostly a product of experimentation and plain old hard work. We hope this series gives you some motivation to explore this most wonderful of expressive outlets. The first title in the series is from Sue Lopez. 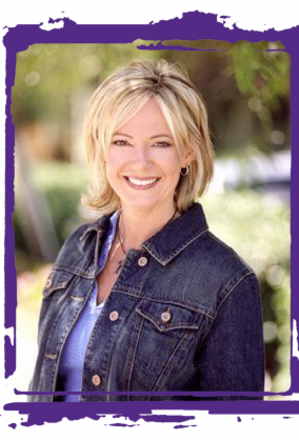 I am about as non-formulaic as a songwriter can be! I recommend studying songwriting and joining a songwriter’s group such as NSAI (Nashville Songwriters Association International). There is a craft to writing a good song – one that touches people, is memorable, and is clear – and many good or ok songs could be great if the writer studied the craft. Songwriting workshops and classes give writers a chance to share their songs and receive educated feedback from others. It’s also educational to co-write with more advanced writers. One of my best experiences was co-writing with #1 hit songwriter Alan O’Day (Angie Baby, Rock ‘n Roll Heaven, and Undercover Angel).

I studied songwriting with Jai Josefs, and I highly recommend his book “Writing Music for Hit Songs.” He analyzes a number of hit songs and how they were written. Two of the most important concepts that he stresses are prosody – words and music working together, and contrast – harmonic, rhythmic, and melodic – between sections of a song.

Also I have listened to and learned to play many songs and learned from the best – Barry Manilow, Elton John, and one of my favorites – Neil Sedaka.

I usually write lyrics first, either from a title idea or a first line idea. Often the title has a melody in my head as I think of the words. I have also written with a chord progression first, and a melody will come to me. I have used the “Honey Dew” chords many times without realizing it! I also like taking a six-minor chord and walking the bassline down, as we do in “Night Storm” arrangements. I have listened to a song and “borrowed” the groove or feel and written another song. I have written corporate songs and jingles on assignment. One was for the travel company, Pleasant Holidays, and I named it “We’re on a Mission.” The feel was borrowed from The Beatles’ “Back in the USSR.” When I say “borrowed,” I mean I used something similar, not exactly the same. There are so many words that rhyme with “mission.” Vision, competition, expedition, tradition, and I had a blast with that one.

One day I was standing in line at a coffee house and the words “Heart for the Broken” came to me. I grabbed a napkin and started writing related thoughts…light for the lost, hand for the lonely, etc. I’m so glad I wrote it down in the moment as I lose ideas when I do not record them quickly.

I write mostly on piano, but I have also written songs on guitar, and that seems to give them a different groove and chord quality. I have attended “song camp,” a writer’s retreat put on by NSAI. There were six professional songwriters who spoke, shared how they wrote their songs, and critiqued ours. They said get a title first, then write the chorus (make sure it’s a “big singable chorus” – a BSC), then find an interesting first line and build your verses. The idea is for the chorus to say the same thing but mean more after each verse. I don’t always write that way, but I did come up with a chorus on the spot in that situation:

Microwave lovin’, heats up way too fast,
Microwave lovin’, never meant to last.
One part burns your tongue, and the other part’s half done,
I’ll hold out for what’s in the oven, life’s too short for Microwave Lovin’.

I recently wrote a song from the first line “I don’t have to be perfect.” I had verses and most of the chorus, but could not seem to settle on a hook or title. I played it for a songwriter friend of mine who chimed in where there should be a title and said “and that feels better.” That idea sparked what became the title – “Life gets better.”

One of the most rewarding experiences was having an instrumental song idea and having my friend Cece write words to it. She had always wanted to write a song with me, and we just hadn’t done it. She was very ill with cancer, and it became a song for her daughter called “My Sweet Girl” (warning – it’s really sad). Cece passed a few months later, and that song is a bittersweet legacy for her daughter, and for me and the memory of our long friendship. I also wrote one for her when I knew she was ill.

As Sue puts it, “Music was in my fingers and my voice before I could walk. I studied piano, guitar, songwriting, and copywriting – strangely enough – they all work together. I’ve released three CDs of my original songs (plus a few songs written by Alan O’Day and Denny Martin) that include Country, Christian, Pop, Blues, and love songs. I’ve also written and sold corporate songs and jingles. I’ve played at clubs, events. county fairs, churches, Dodger Stadium and Nashville’s Bluebird Cafe. I am a member of NSAI and have attended many workshops along with song camps 101 and 201. My husband, Bob, and I write, record, and play out together. In addition, I teach piano. I like to call my songs “humor and humanity.” I like songs with depth and irony.”

You can check out more of Sue’s work at Reverbnation.com/suelopez and suelopez.com where you can purchase her songs and CDs via iTunes and CDBaby. “Cece’s Song” is on the “You Love Who You Love” CD.