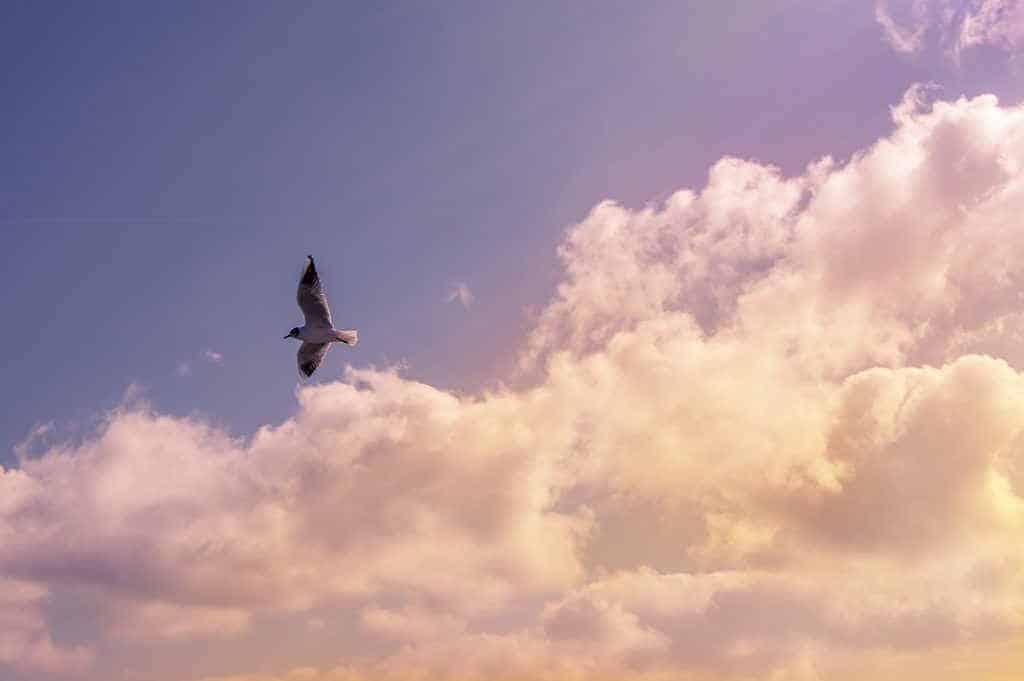 This has been a dream come true for a student commencing her musical journey at the age of 71.

Teruko Bowen arrived to live in Perth, Western Australia from Japan in 1974 with her husband and two children. In early 2008, while reading a local Perth newspaper, she was impressed by an editorial claiming that anyone from 7–107 years of age could learn to play the piano with a revolutionary method called Simply Music.

An intrigued Teruko tentatively rang the teacher, Sonja Kay, and asked if being 70-plus was too old to start, considering she had no prior learning experience. She shared that she had always secretly desired to play the piano from a young age, but never had the opportunity to just try.

In just two and half years of learning to play, Teruko has built a repertoire of an amazing 120 songs. She has recently completed Level 7. She attends a shared lesson with another younger Japanese woman on a weekly basis.

Teruko’s favourite pieces are the classics – Fur Elise, Ballade, Sonata in C, Canon in D and Minuet in G. Being able to master all the chords through the accompaniment program and exploring the arrangement and composition programs has created skills she’d never imagined in all her years of dreaming to play. The journey of learning to read rhythm and notes the Simply Music way has opened up many possibilities. Her days are filled studying a wide variety of pieces.

As a student she is always so thrilled to take on pieces that have a lot of meaning personally for her. These include music from her Japanese culture, church hymns, and of course a number of classical and also folk songs from the 50’s and 60’s – songs such as Sukiyaki, Sakura, Just a Closer Walk with Thee, What a Friend We Have in Jesus, Die Moldau, Scarborough fair, One Day at a Time, Marianne, Que Sera Sera, You Are My Sunshine, When the Saints Go Marching In.

A huge asset through learning with the Simply Music method has been the ability to see patterns and utilise the tools and strategies in unfolding new music scores. Teruko has become very adept at seeing and learning patterns and she loves her daily practice. She considers herself very fortunate to be able to have the time to study and play the piano at her stage in life. She often comments how good it is to keep her brain active and she feels very happy about that.

Recently her teacher Sonja was invited to be guest speaker at The Ideas Place, a community based activity group in Perth. The presentation featured how easy it is to learn the piano using Simply Music’s playing-based method. And how this produced unprecedented results for people of all ages. The age group of the audience was between 50–80 years. Sonja invited Teruko to participate as living proof of what could be achieved. The audience was truly captivated by her ability to play without music, and so fluently considering she had only been learning a short time. She inspired a number of people to take up lessons due to her example of what is possible for anyone willing to ‘give it a go’ for whatever reason.