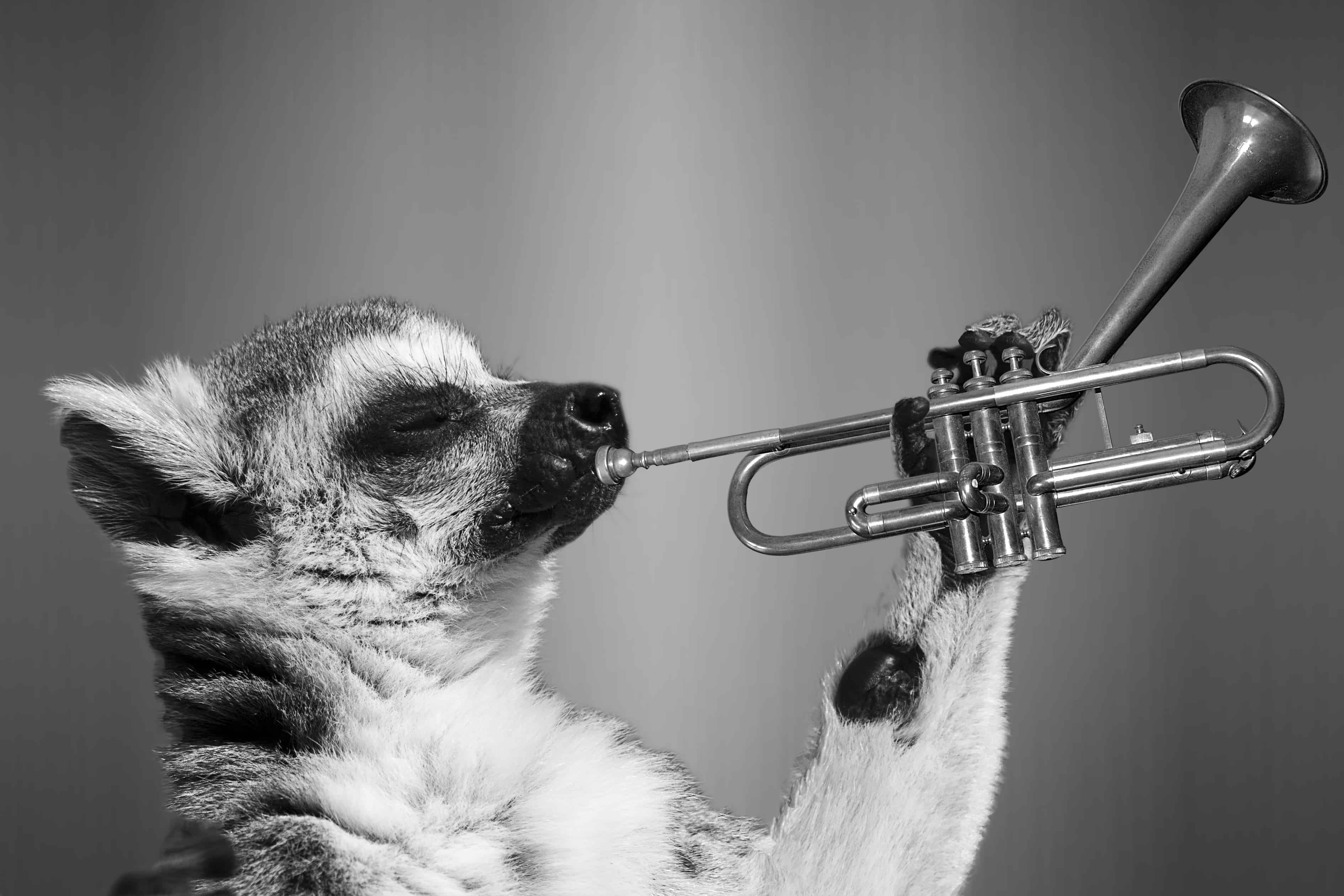 Misheard lyrics; it’s been a problem since we were chocolate monkeys. The songwriter tries to share his insights and the singer, perhaps in his earnestness to deliver the message with maximum feeling, mangles the words into something that we, with our gift for filling in cognitive gaps, get all wrong. If you ever wondered why Madonna was so anxious to tell you that she was a Cheerio girl or Creedence Clearwater Revival wanted you to know there was a bathroom on the right, you’ve been a victim of this all-too-common phenomenon, known as mondegreens.

It’s so common, in fact, that it has a name, first coined in 1954 by the writer Sylvia Wright, who remembered being read the 17th century poem “The Bonnie Earl o’Moray”, which included the lines “They hae slain the Earl o’Moray/And laid him on the green”. Young Sylvia was sure the line was “And lady Mondegreen”. When corrected, she insisted “I won’t give in to it. Leaving him to die all alone without even anyone to hold his hand – I won’t have it!!!” And thus was officially launched the Mondegreen – a misheard lyric, often bolstered by being preferred to the correct one.

So here’s our Mondegreen top ten, in no particular order:

From Steve Winwood’s Higher Love, “Bring me a higher love” becomes perhaps a little more achievable when it is “Bake me a pie of love”.

For Elvis Presley, “Everybody in a wholesale frock” was dancing to the jailhouse rock.

In Apologize, OneRepublic complained that “It’s too late to order fries”.

In You Don’t Bring Me Flowers, Neil Diamond complained “You hardly talk to me anymore, when I kung fu the door at the end of the day”. He might have got a better response if he had simply walked through the door.

Chumbawumba had it even worse in Tubthumping: “I get locked out, so I go out again” instead of “I get knocked down, but I get up again”.

In Beast of Burden, the Rolling Stones assured us “I’ll never leave your pizza burning”.

In Led Zeppelin’s Stairway to Heaven, “And as we wind on down the road, our shadows taller than our soul” becomes “And there’s a wino down the road. I should have stolen Oreos”.

Pat Benatar urged us to “Hit me with your pet shark” instead of your best shot.