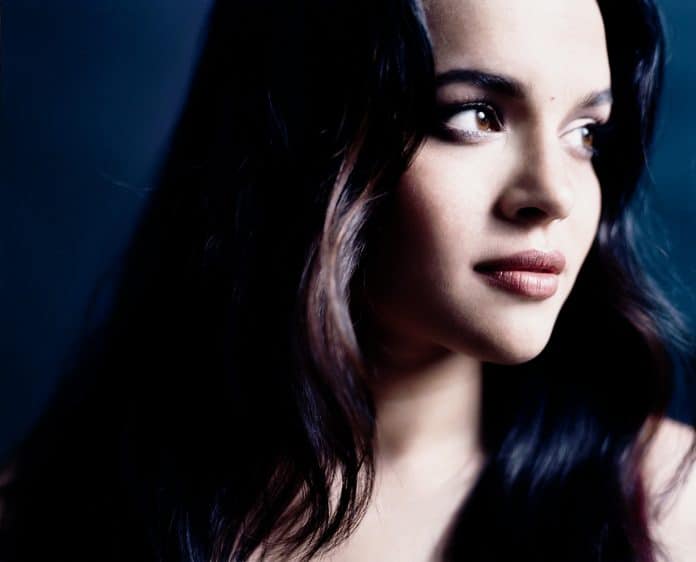 This song hit the radio in 2003 and I loved it. My kids couldn’t believe that Dad would even listen to something that played on ‘their’ radio stations. My son Paul bought a compilation album of hits of ’02-’03 and I immediately ‘borrowed’ it to work through this song. It has a laid-back feel and is easy to play as an accompaniment, partly because it is a slow song, and you have time to find the next chord without losing the beat!

This song has 4 beats per measure, so we will use a 1:2 ratio. You will see that in most measures there is a chord change half way through, but watch for the few measures where there is no change and remember to play the first chord again.

If you have just started the Accompaniment program, you can play through the song just using the basic chords, simplifying any that you are not sure about. So, instead of playing a Bbmaj7, you can just play a Bb Major chord. Starting at the introduction, play a Bb chord (remember it’s a curve shape). Play it slowly with a 1:2 ratio. Then play the Bb chord again. (If you have learned about 7th chords, then add them in where they occur.) The next chord is an Eb.(upside down triangle), followed by a D chord (triangle). The next chord is a Gm7. All you need to do is line up to play a G Major chord and move finger 3 down a half step. That’s a Gm chord (without the 7) which will work fine for now if you don’t know the full Gm7. The following chord is an F7sus. It’s fine to just play F or F7. In this measure there is no chord change, so just play the F again.

Basically, you can do most of the song by just repeating that cycle. The only important difference is that you play the final F only once, and then play a Bb (just after you’ve sung “come”). There are other chords marked, but you can get by without knowing them for now. If some of the simplified chords don’t sound quite right, don’t worry, you will be able to play the more complicated chords very soon. (I tell my students that if you are sure that you are playing the correct chord, and it still doesn’t sound quite right, just sing louder!)

There is a middle section on page 3, but it still uses pretty much the same chords, just in a different order. At the end of that section (where you sing “forever”) it looks a little complicated, but for now just stay on F right through the two measures and you’ll be fine.

On page 2 in one measure there are three chords. Play the F7sus with a 1:2 ratio, then play the Bb and the F7sus just once each. Because it’s a quick jump back to the next chord, try playing the second F7sus like this: thumb on Bb, finger 2 on C and finger 4 on Eb. (It’s called an inversion: same notes, different order.) Then you can easily move into the Bbmaj7.

And that’s all you need to know to play the whole song!

Once you are familiar with the chords you can start playing around with the rhythm, but remember that it is a slow ballad, so simple rhythms works best. All I do is play the bass note again, just before the next chord, but by playing along with a recording of the original song and just going with the flow, you’ll probably get ideas for some nice rhythm variations. It also sounds great to play the bass notes in octaves.

I hope you have a lot of fun with this song. Keep it slow and simple and sing along.