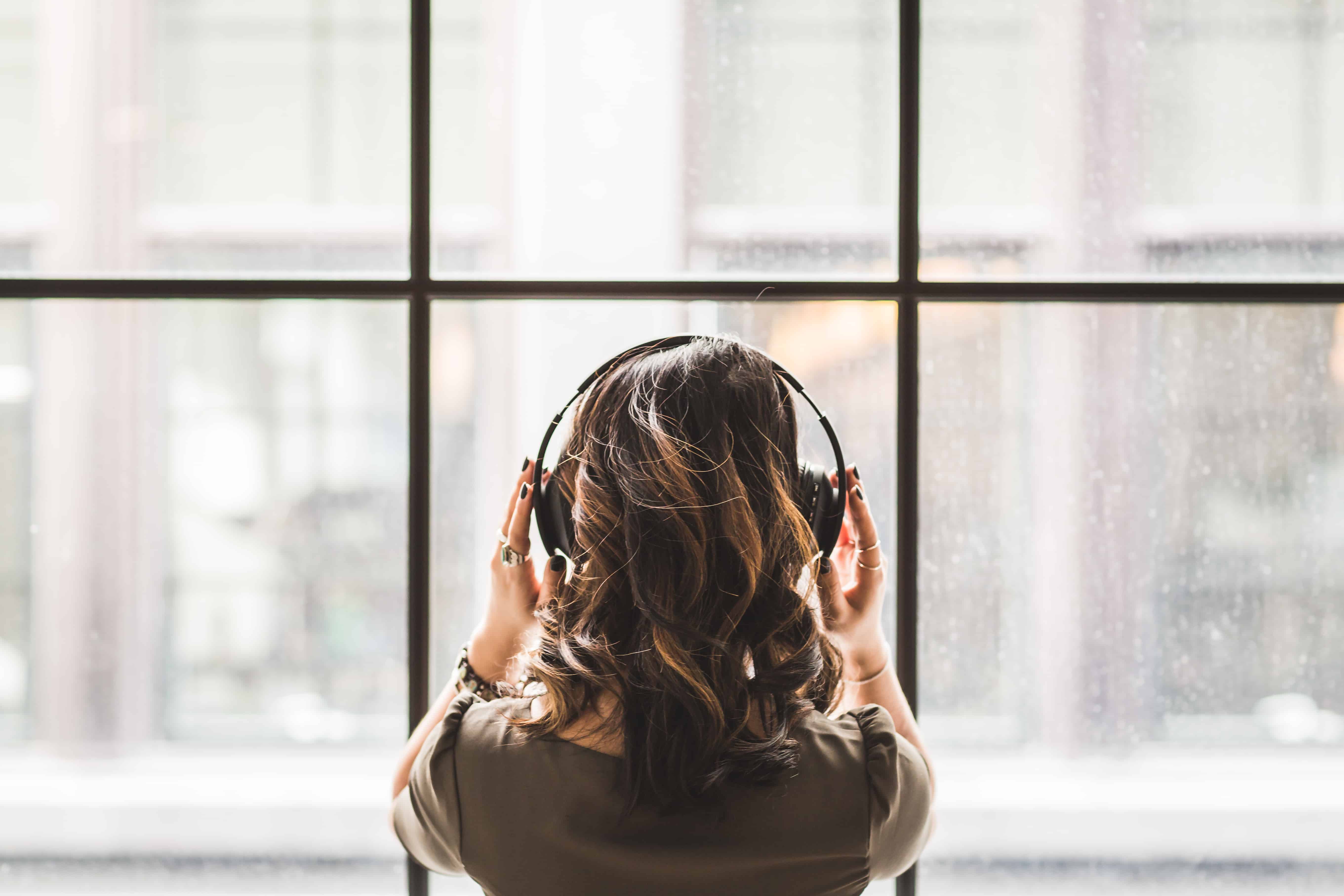 Feist might be the only artist on my lists of both the saddest songs and the happiest songs ever. I’ll resist talking about the heartbreaking track “The Limit To Your Love”, because this is a series about happy songs – but we can stay with this wonderful Canadian artist thanks to the effervescent track “1234”.

That said, the first thing this song teaches us is that a happy song doesn’t necessarily have to have a happy subject (another example of that type of track is “I Want You Back” by the Jackson 5). “1234’s” co-writer, Australian Sally Seltman, describes it as “my little song about lost love, and the hope to recapture what you once had”. Not the usual stuff to get you jumping for joy, but the reality is that lots of listeners really don’t bother much with lyrics.

For me at least, the other thing that might make “1234” an unlikely contender for a happy song is Feist’s dusky, vulnerable voice that might more likely be associated with Leonard Cohen ballads or country tearjerkers. But sometimes a bitter ingredient can bring out more of the sweetness.

A key to the song’s infectiousness is the underlying swing (Humpty Dumpty) rhythm. You can hear it clearly in the drums. The other key rhythmic ingredient is the emphasis on beats 2 & 4 in the bar, as heard in the guitar at the very beginning, and the snare drums, finger clicks and handclaps and more throughout the song. In most 4/4 music, there is an implicit emphasis on beats 1 & 3. Shifting instead to 2 & 4 messes with us in a way that seems to make our bodies respond.

The arrangement also plays with our expectations by contrasting quiet, delicate passages with upbeat ones. Perhaps, when she drops out (around 1:00) to a little moment with solo voice and plinky banjo, we know the previous big arrangement will come back – as it does but even fuller. As all the various elements re-enter on top of each other, including horn sections, strings, bluesy piano and more for a truly ebullient, long chorus repeating the simple chord progression until it gets under our skin. This technique has been a staple of pop since “Hey Jude” flummoxed radio programmers with its never-ending coda.

The song is dominated by two simple four-chord progressions. The first has a descending feel, which you can hear in the guitar. It’s mostly a D major, with a single note travelling down through C#, B and G. Downward movement is usually associated with sadder moods, but, again as demonstrated by I Want You Back, it doesn’t have to be. The second progression starts and finishes with the same chords but replaces the second and third. Both of those are minor chords, which are again usually associated with sadder songs, but the effect is the opposite, lifting the mood up a notch. The cycle is I ii vi IV. We finish with V and IV repeated twice, (“Ooh, you’re changin’ your heart…”) which is used to signal a change, of either a drop out to the first pattern or a boost to the second.

Feist herself adds to the sense of a buildup in her self-effacing way. Singing very reflectively to begin with, slowly becoming more effusive, as if reluctantly acquiescing to the party atmosphere.

“1234” became a surprise international hit for the media-shy Feist, boosted by being used in an iPod commercial. And of course, it just had to be used on Sesame Street, becoming one of that show’s most watched videos.

Do you have a favorite happy song? Tell us about it in the comments, we’d love to hear what songs make you happy.