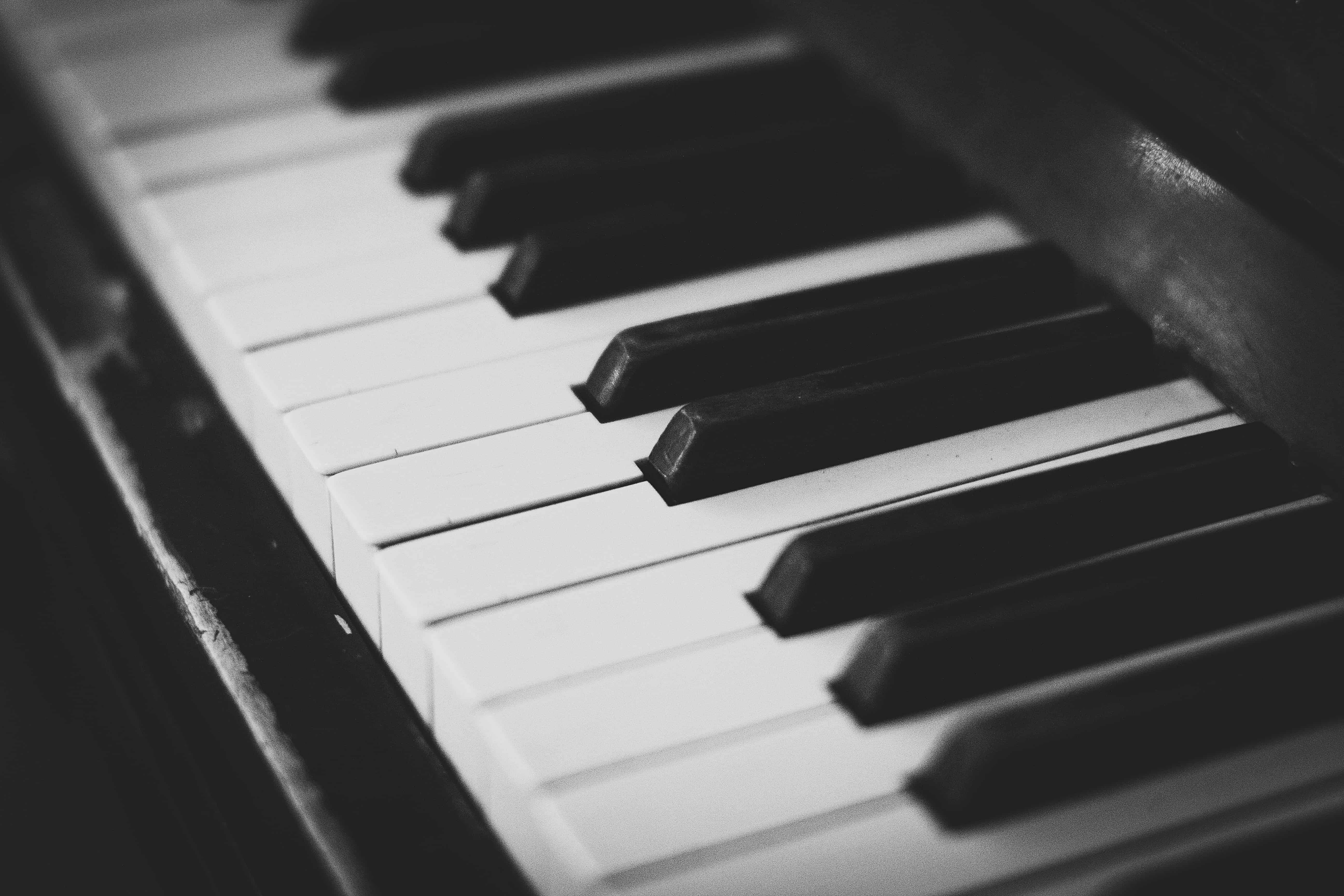 In January of this year my first grandchild was born. His name is Jack and he was named in honor of my father who passed away last year. Baby Jack’s birth was very complicated and he spent the first few weeks of his life in the Intensive Care Unit. With Jack not being able to breathe independently at first, with ongoing seizures and with hemorrhaging occurring in several parts of his brain, his physicians could not definitively say as to whether there would be residual brain damage. Nor could they say how this might manifest as Jack developed over the forthcoming years.

I loved the time I had with him while he was in the ICU. Each time I was with him, holding him in my arms (he was all wired up!), I would sing to him a song that I first sang to my first son, Leon, when he was born. Actually I sang it to all of my children throughout their childhood. The song was a simple lyric that I made up, and I sang it to the tune of Brahm’s Lullaby.

It was a special experience for me to sing this song to Jack, and I took comfort in knowing that I was nourishing his brain with every musical note, with every rhythmical, gentle sway.

Jack is five months old now. For the last four months he has been in weekly (sometimes twice weekly) Kindermusik classes. His grandmother, my wife, Cathy, is his Kindermusik teacher.

When he is over at our home, I take a thick, soft blanket, I position it on top of my grand piano, and, as I did with each of our three children, I lay him on the blanket and then play my repertoire.

As I do this, and watch Jack respond, it is amazing for me to see him open his eyes wide, and move his little arms and legs with a unique energy, seemingly stimulated by the ocean of sound he is immersed and bathing in.

And then there are those moments when he seems a little agitated or grumpy about something, and I take him in my arms as he’s crying, I look directly at him and I once again sing the song that he first heard only an hour or so after he was born. What is truly special for me is that, when I sing this song, he fixes his gaze directly into my eyes and he becomes immediately still. He appears to be totally mesmerized. He is listening. He recognizes the tune, and, somehow it seems to deeply comfort him.

We are a family of musicians and music lovers. Jack lives in a home where music is always being played, performed and listened to. The same thing occurs whenever he is at our home. He truly lives a music-filled life.

Our point of view on the circumstances is that whatever damage may have occurred as a result of Jack’s difficult birth, will not be an issue, and will not thwart him in any way. We believe this to be true because we have a magic wand in our possession. We have music – living, loving music!!

I fully expect that Jack, as he grows and develops, will show no signs whatsoever of any residual damage caused by his birth trauma. I fully expect that he’ll have a deep-seated relationship with music, and I trust that his early childhood experience is laying a foundation that will truly serve him in acquiring and retaining music as a lifelong companion.

I am filled with gratitude that I have music in my life to contribute to the child of my child. What better gift to hand down from generation to generation? I know of no other quite like it.

If you have any questions, or need additional help, please contact us at [email protected]ymusic.com.