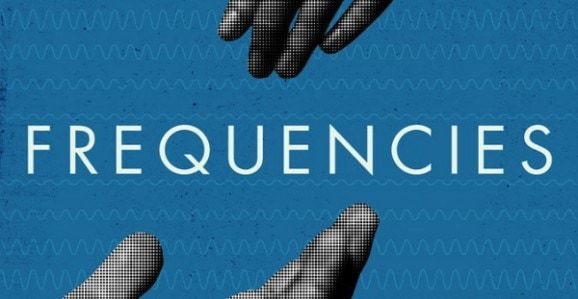 What if you lived in a world where your opportunities, your place in society, your relationships, and even your self-image were determined by the distinct natural vibrations you emitted? This is the premise of the science fiction film Frequencies (2013), which portrays a society both unsettlingly alien and disturbingly familiar. A test administered in childhood reveals where on the spectrum each person’s “frequency” falls. In spite of the oft-recited motto “Decisions determine destiny”, the results immediately affect everything in that person’s life, for better or worse. Those with high frequencies are “in sync” with Nature, and the universe seems to “work hard” to provide them with everything they desire. The flip-side of this unbelievable degree of success and luck, however, is a distinct lack of emotion and empathy. Those on the low end of the spectrum are instead clumsy, accident-prone, and impossibly unlucky (imagine a raincloud positioned directly over you, or luggage from a passing jet falling exactly where you are standing), but possess an intense capacity to feel.

The story revolves around two characters at the extremes—Marie-Curie Fortune, whose frequency is off the high end of the chart, and Isaac-Newton Midgeley (Zak), whose own number is found to be alarmingly below zero. Zak finds himself hopelessly drawn to Marie, who has absolutely no capacity to return his feelings. That would be tragic enough, but, due to the interference caused by the collision of their widely differing frequencies, it is physically impossible for them to spend more than sixty seconds in each other’s presence per year without calling down chaos from Nature. 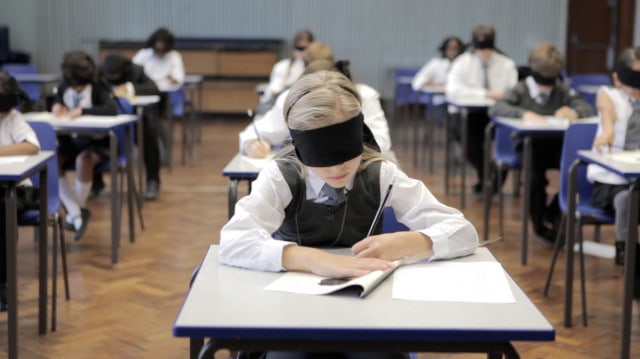 We are shown the events of their early lives from three distinct points of view—Marie’s, Zak’s, and later their classmate Theo’s, with details gradually being revealed as to what might truly be going on. The important questions the film poses concern self-determinism vs. predestination—is a person’s frequency truly fixed, or can it be changed? Is Fate in charge of everything, or is free will a factor? These questions are literally “played out” in a scene where Theo’s father—an accomplished musician—invites Zak to sit with him at the piano:

Zak: “Uh, no. People like me have a problem with rhythm.”

Mr. Strauss: “Tosh! Everybody can play something. Everybody! All you need is heart, soul, and a little imagination. You have those? [Pauses while Zak looks skeptical.] Play any three notes. Play them at any time, for any length, in any order.”

A delightful improvisation session ensues, where Zak attempts to find a sequence that Mr. Strauss cannot possibly turn into a beautiful passage of music, but is repeatedly foiled. At the conclusion of their unlikely duet, Zak has visibly changed his attitude:

Mr. Strauss: “Then you just might be a player.”

Apart from the fact that this scene could have come straight from a Simply Music training video, I love the way Zak is led through a direct experience with the instrument to question the fixed ideas he has of himself. All the evidence up to that moment has reinforced his self-image as a low-frequency menace to society, either tolerated or dismissed by most of the people in his life. Suddenly, however, a note of doubt begins to resonate in his thoughts—perhaps his destiny is not as immutable as he has always believed! 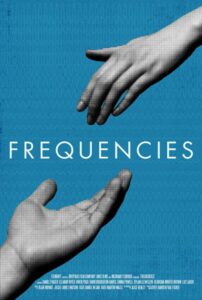 As a music teacher, this is a crucial part of what I want my students to discover for themselves: “I just might be a player!”, “I just might be able to improvise!”, “I just might have what it takes to compose music!”. I want them to see beyond their past experiences and any labels they may have accumulated to discover the heart, soul, and imagination that have always been inside, waiting to be tapped into. This scene masterfully captures that moment of realization for Zak, made possible by a simple invitation to sit at the piano.

I recommend this intriguing movie for its own sake as thought-provoking entertainment, but I can also imagine this particular scene being a useful conversation starter with prospective or current piano students. How would you use it?