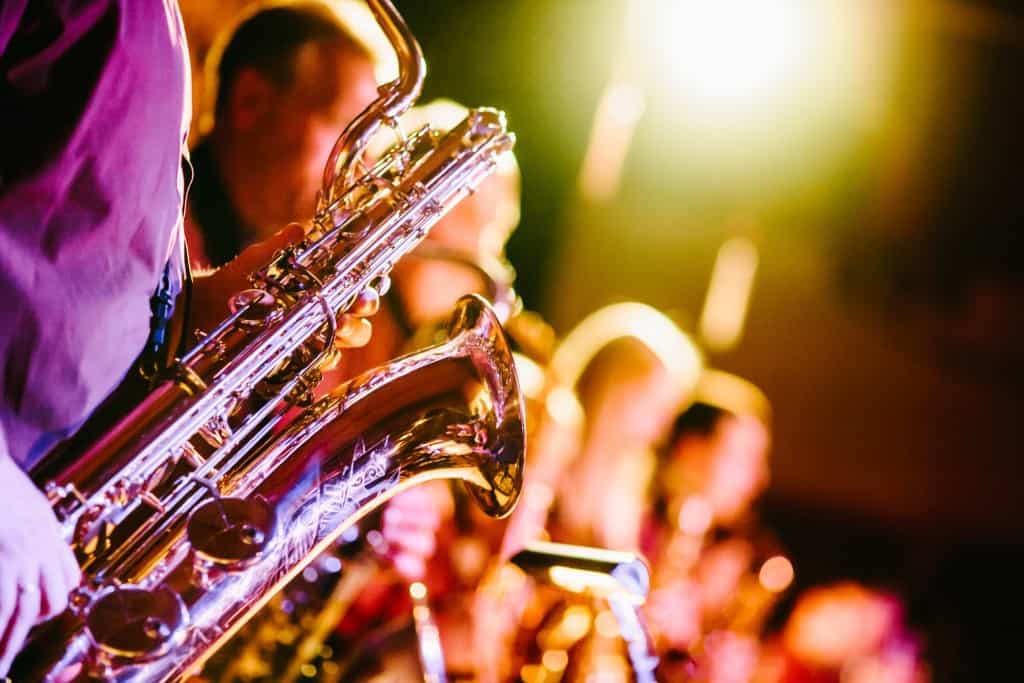 My first memory of playing the piano with others is sharing the bench with my two older siblings.

Since I was the youngest in the family, I would get to sit on the end of the bench during trios with my brother and sister and was usually the first one pushed off at the end! Six hands on a piano was a feat, along with six feet getting tangled under the piano bench, but we had a teacher who believed in duets, so we played many duets, trios, piano-organ duets and teacher-student duets.

When JS Bach was a lad, he was highly influenced by the numerous musicians in his extended family that would gather for musical recitals in their homes. He had the freedom to learn many instruments using this safe and fertile approach to musical expression, while gaining skills and musical competence.

Traditionally piano lessons are set up for one student to interact and learn from one teacher in a private setting. Teacher-student duets are great, but even more effective is the large-group ensemble where you can have many instruments with many hands playing together.

In one of my studios, I had two pianos and a keyboard in the room. I could have three to six students playing together on a certain musical number. Imagine the learning that took place with the group playing and improvising on a 12 bar blues, with students ‘trading places’ in the music making. The old adage “There is safety in numbers”, seems most apropos for the ensemble-type setting as the musicians are learning or improving their skills in a safe environment.

Playing the piano with others is “music to my ears” – it improves your ear immensely as you have to listen to the other musicians and play together.

Group playing ranges from duets, trios and quartets all the way up to the full-fledged symphony. Solo piano is commonplace in recitals, but rare in real life as it is playing with others that is most common. Think of playing accompaniment, or a praise and worship band for church; think of the band at the local pub, or a symphony concert or a swing band in the local park, or the marching band in the big parade; it creates so many chances to play together.

Because of that safety in numbers, I personally prefer playing in bands vs. solo piano. I feel that I can really improvise in a band setting and not have to worry about carrying the melody line. It leaves so much room for creativity with each band member exercising their musical gifts in their own musical territory. When I switched from a reading-based style to a playing-based style, my ear improved immensely. I can now pick out parts, intervals, patterns, notes, melodies, etc. which I hadn’t been attuned to before the playing-based training.

I highly recommend ensemble playing for your students and for yourself, as it is so enjoyable, yet teaches many skills: cooperation, listening skills, expression and dynamics, tempo, improvisation, thinking of others, collaborative thinking and more.