Teamwork – Playing with Others 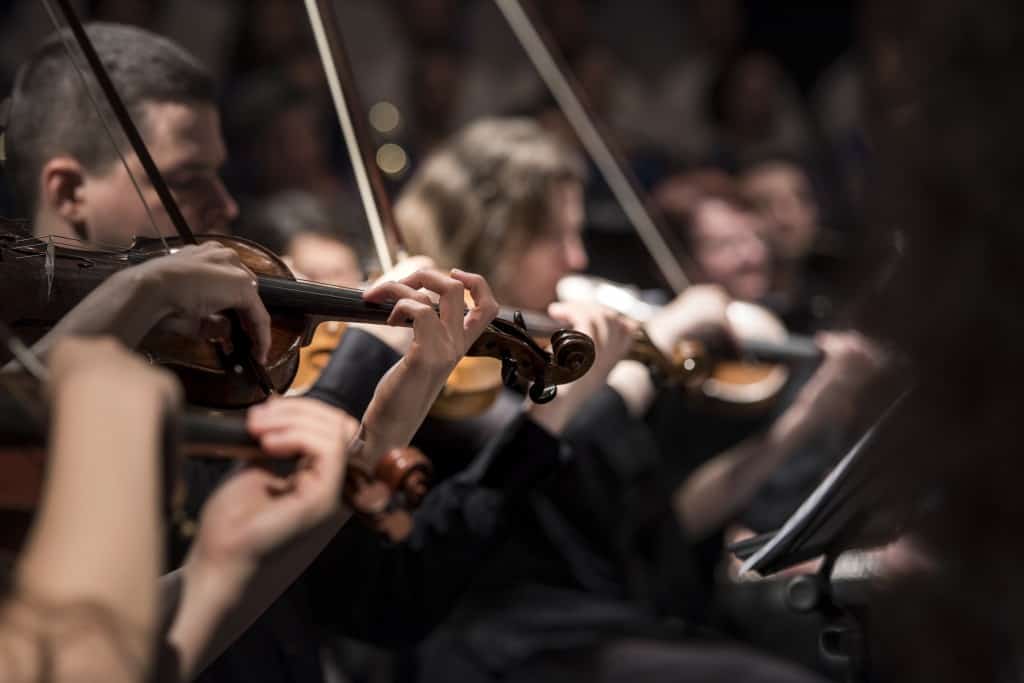 “Teamwork, Teamwork, how ‘bout it?”

Being a musician promotes versatility as it teaches many musical and real-life skills, such as cooperation in playing as a team, traditionally called ensemble playing.

Ensemble playing in Simply Music lessons can be quite simple. Starting in Level One, classes introduce the concepts of duets and trios on the piano, and then introduce playing with other instruments. The first song, Dreams Come True, can be played as a duet with one student playing the left hand notes, and another playing the right hand melody. Or one student can play Dreams Come True Arrangement One while the second plays the Dreams Come True Foundation piece, up an octave. Dreams Arrangement Two can also be played in the same fashion; one student playing the arrangement in the middle C and bass C area of the piano, while the second student plays Dreams in D in the treble C and above octave on the piano. The same song can be played as an improvisation exercise with one student playing Dreams Arrangement One while the second improvises with five fingers over five notes on the treble C position of the piano. All of these experiences produce better musicians who are able to listen to others while making music. It improves their technique, rhythm and concept of achieving balance when playing with others. This idea of playing duets with the Foundation pieces and Arrangements, along with original accompaniments and improvisations can be used in all the levels in the Simply Music curriculum.

Another easily contrived ensemble experience within the Simply Music learning environment is the idea of hiring a local band. The easiest material would be using the accompaniment songs in the Foundation levels and the parallel Accompaniment program, which lends itself to a group of musicians playing together. In a typical band, the drummer keeps “the beat”, or provides the rhythm section; the bass guitar, or string bass provides the lower tones, “foundation” and movement of the group; the pianist would play the accompaniment, or “comp” layer on generally the middle tones of the piano; and the most memorable part, the melody line, could be carried by another instrument such as a trumpet, saxophone, etc. or the most prevalent choice, the voice in a higher range.

Ensemble playing provides a rich experience for the student as it shifts the focus from, “how do I sound?” to “how do we sound?”, an imperative part of being a well-rounded musician. When playing teamwork-style, the musicians sharpen their listening skills, rhythm, and submit to the ‘lead’, which can only be led one instrument at a time. It is imperative the musicians start off with an obvious “count off” and then listen to each other so you can play in rhythm with others. One needs to ‘feel’ the beat as one unit, a whole. This opportunity provides the rhythm and ‘comp’ section a chance to enhance, enrich and empower the ‘lead’. It builds a sense of community, of knowing our place in the musical group, and a sense of balance, being able to invest in something outside of ourselves. Teamwork can only be taught through real-life experiences and ensemble playing is one of the best ways to teach that concept in your music studio. If you have not ventured into this area, just give it a go and see where it leads. You will be pleasantly surprised at the numerous benefits.