Are You a Musician? 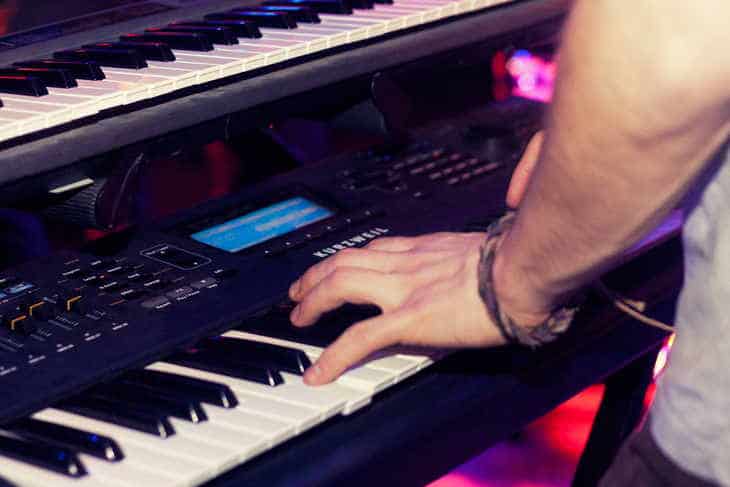 I spend a lot of time investigating online articles about music and its role, and which examine our musicality. In many cases they may be discussing research, which usually serves to confirm that we are innately musical, but I often find the comments left by readers to be equally revealing. They seem to suggest that there is a clear distinction between musicians and the rest of us who might try, but will never really get there.

Here’s an example of this point of view: “We can learn anything but the total musician must begin with genes if you’re asking me. Everyone can enjoy it, but few really become it”. Or “you can try and teach music to people with the best of intentions to enhance their lives, but please lets be realistic that many musicians are “born” with talent. Music education is a great thing, and I encourage people to listen to all kinds of music, but I really am not for encouraging people to believe they can be something that they never will be, ie musicians…”

Well, what is a musician? Are we just born that way? If not, at what point do you “become” one? I always tell my students from the very early stages that they are musicians, which always makes them laugh, but if you accept the simple definition that a musician is a person who plays a musical instrument, then as soon as they can play their first song, they can call themselves one. I think, though, that in our culture most people define ‘musician’ as a person who has reached a very high level of performance, usually after much hard work and sacrifice. We elevate these musicians to a place we can’t imagine ourselves occupying, and perceive a chasm between ourselves and them that we can’t cross. That’s quite normal – we do the same thing with brain surgeons. The difference is that brain surgery isn’t an innate human self-expression, nor is it a valid pursuit at an amateur level!

So the problem is that we’ve created an unnecessary perceptual gap between ourselves and professional musicians – highly skilled specialists – which often leaves us feeling like music is not for us. But there’s really no clear point beyond which we can call ourselves musicians. Perhaps you could say you become a musician once you start earning an income from playing, but that’s a pretty poor benchmark. There are lots of very skilled amateurs, and plenty of professionals who would happily acknowledge their weaknesses. In fact, many musicians that we are in awe of are plagued with self-criticism, probably because there will always be some other player who can do things they can’t.

I think it’s good to remind ourselves that there is a spectrum between complete amusicality and perfect skill. Nobody is at either extreme, but all of us are somewhere on the scale. The great thing is that we can enjoy wherever we’re at, even if we’re fully aware of our shortcomings. Many times my students have shared their amazement when a neighbour has complimented them on playing they’ve overheard. After the initial shock that the neighbour even knew they played, they start to realise that another’s opinion is as valid as their own, maybe even more so since the other person has nothing at stake and is free to simply enjoy what they hear.

We can afford to be bold – after all, unlike brain surgery, when we make a musical mistake nobody gets hurt. 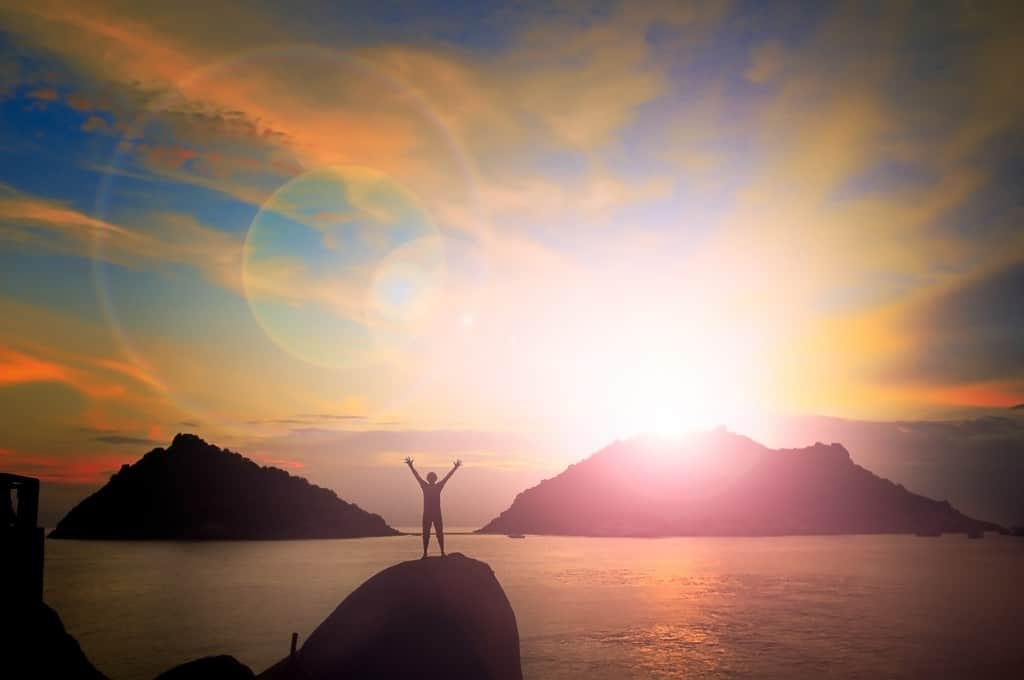 Here are a few tips to encourage you to feel as much as possible like a musician:

As humans, we always like to have some kind of measure for how good we are at something. But music is a little different – ‘how good we are’ is a little harder to clarify than, say how fast we can run a mile. Have goals for sure, but as you’re running that mile, make sure you enjoy the view.

Any more ideas? We welcome your suggestions.