Found in: A Way of Listening 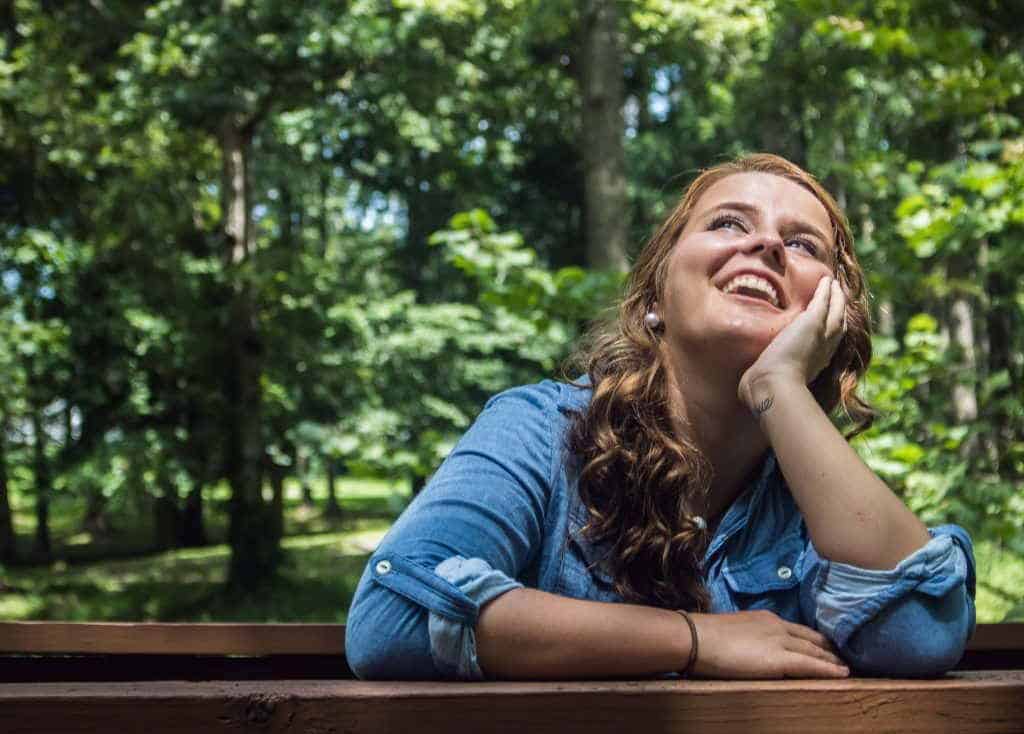 Recently I read an article by music educator and prolific blogger Ethan Hein called The Happiest Chord Progression Ever, citing The Jackson 5’s “I Want You Back” as the example of a triumphantly happy song, made so in part because of its irresistibly funky groove but also because of its chords. He makes a pretty good case, even though I don’t really think he intends to make the definitive claim in his article’s title. Appreciation of music must be one of the most personal and subjective experiences, and one person’s happy is another’s sad. Still, it makes for an interesting discussion, and the day after reading the article I was listening to a song that to my ear could be just as strong a contender.

“Jamie Come Try Me” by Eddi Reader could hardly be more different than the exuberant funk of the Jacksons with 11-year-old Michael’s show-stopping performance and a production full of busy bass, popping percussion and glistering guitars. It’s in fact a song by 18th century Scottish poet Robert Burns (of Auld Lang Syne fame) in a simple arrangement featuring acoustic guitar and strings under a single vocal line.

A key component is the underlying rhythm, which I hear as a cycle of 6, usually written as 6/8. We tend to hear this rhythm with a strong emphasis on beat 1 and a secondary emphasis on beat 4. It has the swaying feel of a waltz but with a greater urgency, driving the music along briskly but gracefully.

The guitar is the most important driving force, and it adds even more urgency by strumming at double time, on 1/16 beats. It also plays with our expectations by shifting the emphasis, for example at the very beginning emphasising the 1/16 note between beats 2 & 3, then (when the strings come in) also between 5 & 6. We expect emphasis on 1 and 4, so having these ‘in between’ beats brought forward is surprising, and in music we love pleasant surprises.

This emphasis of ‘off beats’ is called syncopation and it’s all over the Jackson 5 song. Hein’s article offers a very useful explanation. But our song is folk, not funk, and here the rest of the rhythm section simply quietly supports the effect with sparse, gentle acoustic bass mostly on beat 1 and discreet percussion again emphasising the 1/16 notes.

The arrangement plays with contrast, between stable and upward-moving. The bulk of each verse is a single chord (a D Major peppered with other notes from the key), with the guitar mostly playing softly (but still with the urgent rhythm) and then spreading out with big, open strumming (to my ear, Em7) on the “Jamie come try me” line. Eddi also emphasises the contrast, singing light and whispery then becoming fuller for the upward-moving passage.

That’s where the arrangement plays its trump card, as a string section appears, playing, full and sweet, a passage that rises to a brilliant peak, arriving back on the D while Eddi’s angelic voice soars blissfully over the top.

The effect to me is like a bird hovering, reading the wind, then swept up in an ecstatic spiral by an updraft. It’s a classic example of anticipation and release. When at times the anticipation is extended (by doubling the length of the quiet section) it just makes the release all the more exciting. The harmonies of the rising strings become richer as the song develops, until we glide gently to a soft landing.

You can do a version of the effect on the piano by inverting the Em7 chord upwards, that is, playing the chord, then moving the bottom note up an octave. Try starting on B, D, E, G. After one measure (six beats) move the B to the top, after another measure move the D to the top, then the E. Finish with a D Maj chord, adding an extra D on top for maximum effect. If you can play these in your LH, you can then play the string melody in your RH: B, C#, D, E, F#, G, A, B, D, two notes per chord.

Future songs in this series will be a reflection of my idea of happy music, but I’d love to hear your examples and what makes them so happy for you.